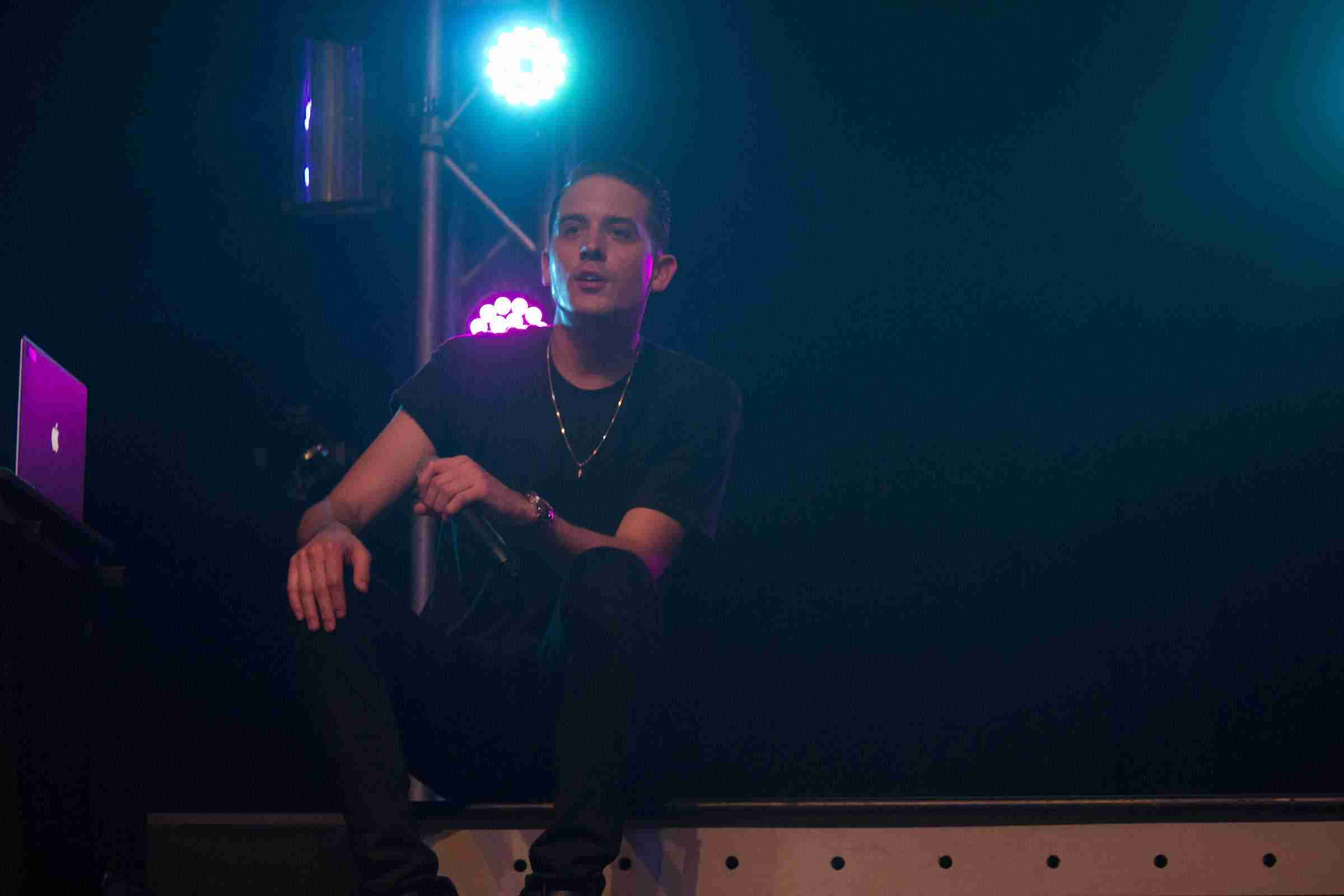 G—Eazy performs at the ‘These Things Happen Tour” at the Plaza Live Theater in Orlando, Fla. on April 2, 2014. (Ty Wright / Valencia Voice)

G—Eazy performs at the ‘These Things Happen Tour” at the Plaza Live Theater in Orlando, Fla. on April 2, 2014. (Ty Wright / Valencia Voice)

The “James Dean of hip-hop” has reached the end of his headlining tour and the anticipation for an album release date is nearing its peak, as fans are hoping the Oakland-based rapper’s new project some how leaks early now that it has been mixed and mastered.

G-Eazy, born Gerald Gillum, 24, is prepping to release “These Things Happen.” A follow-up to his 2012 album “Must be Nice.” After spending more than a year-and-a-half working on the project, G-Eazy stated he refused to come this far with the album just to fumble the ball on the one-yard line.

“The thing is, I feel like we have a chance right now. We have a window that’s wide open,” said G-Eazy, who began to separate himself away from the pack three years ago, when he sampled Dion’s “Runaround Sue,” bringing a modern sound to the record with a track of the same name. With the album slated to be titled “These Things Happen,” he stated that the album artwork is the back end of the story. “For people who always ask me: ‘What’s the album about?’; it’s like this care free, nonchalant, fuck it reaction to a morning after some crazy shit just happened.” 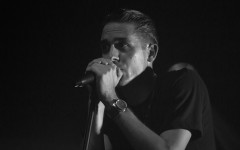 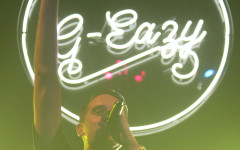 G-Eazy recorded more than 30 tracks for “These Things Happen.” The album will feature 16 tracks — with ASAP Ferg and London rapper Danny Seth as special guest, and Jay Ant and Christoph Andersson assisting him with production. With a new single and video on the way, ‘the next one most likely to come out is called “Let’s Get Lost,” he told the Valencia Voice.

G-Eazy is an independent artist and enjoying the freedom, however he understands that with a bigger base behind him, the opportunities are limitless now that he has this project he enjoyed making.

“My thing was the music mattered the most, and the music has to be real when I make my album how I want to make it. I have it served on a platter, now I’m like: ‘Who wants to put it on these shelves?’”

G-Eazy comes from a music family and has been around the industry since he was young, with both his parents being visual artists. He explained to me about the times he enjoyed living at his grandma’s house and going down to her basement to watch his aunt and uncle’s band rehearse. “They were playing shows and had CDs, so in my eyes they were like stars. I wanted to be just like them,” he said.

Despite this upbringing and feeling as a child, G-Eazy stated that it was actually the local radio stations which got him into hip hop. “KMEL would always play the local shit. You would hear Keek [da Sneak] on the radio just as much as you would hear Jay Z, 50 Cent or whoever else was the biggest at the time,” he explained.

“You would hear E-40 and Mac Dre, and then even local acts like: The Pack, The Frontline, Nump [Trump], and The Federation. You would hear these local rappers just as much as you hear the mainstream popular acts, and it made me feel like: “Our sound, our culture, our scene was so dope to me.’”

While many of these acts would not garner much attention on the other side of the coast, their music would still go on to rule the local airwaves. Thanks to artist like E-40 and Too Short, the area’s style of music could be heard on a global spectrum, with many of its sounds and slang being picked up from artist not from the scene.

Until recently, not many Bay Area rappers have been able to appeal universally. However, with the recent success of “Gas Pedal” rapper Sage the Gemini; Iamsu!; their crew HBK and G-Eazy, the time for a new class of Bay Area artist may be approaching.

“Now you have these kids who were in high school — when that was popping off — and we have come of age, so now it our turn to try and do it. So it’s dope to have that going on, especially when you got OG’s like E-40 showing love.”