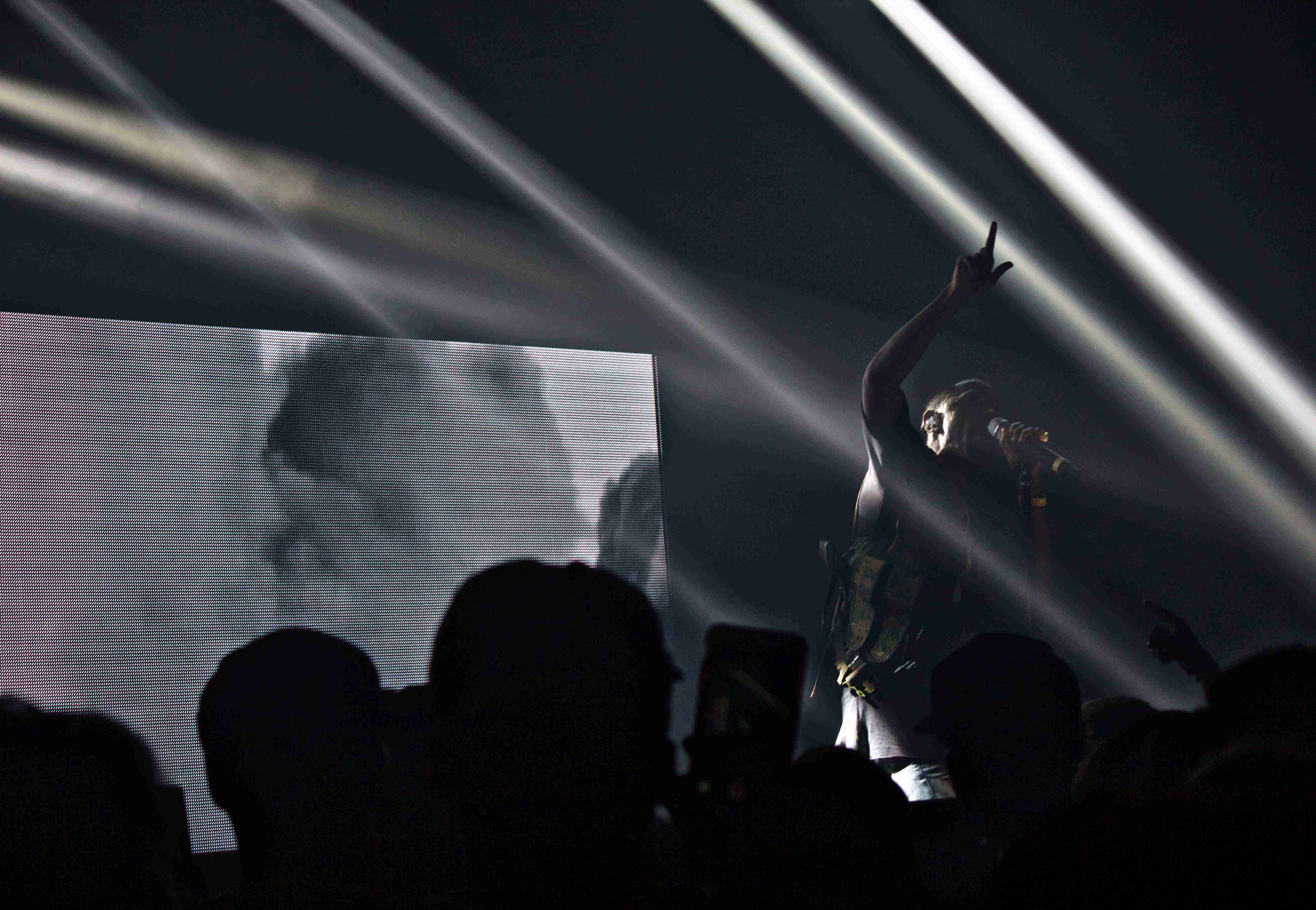 Big Sean released his third studio album Dark Sky Paradise in late February, and now he has embarked on a spring tour to support the LP.

The Detroit rapper made his way to Orlando Sunday night, for a show at Venue 578 (formerly Firestone Live). Making a grand entrance, Big Sean started the night off with a performance of “Paradise,” standing atop of his rectangular LED screen which housed his DJ, DJ Mo Beatz, and two-piece band, in the back, and played visual on throughout the show in the front.

Big Sean, who will be hitting amphitheaters this summer with J. Cole, treated the small downtown venue as if he was performing in a stadium arena. The “Blessings” rapper was full of charisma and had a stage presence that could not go unnoticed. While his array of lights, fog machines and special effects helped illuminate the stage, at times it could be hard to see the rapper. During Big Sean’s first three songs it was difficult to see the artist, as the overuse of the fog machine blurred visibility.

Big Sean performed cuts from his latest album, including “All Your Fault,” “IDFWU,” and “Win Some, Lose Some.” The show also helped highlight how many big name records Sean has been featured on, performing his verses from “Mercy,” “Clique,” “I Don’t Like” and Wiz Khalifa’s “Gang Bang.” After the whole venue started chanting encore, Big Sean came back out to perform “Too Fake” for the real OG fans.

California-based rapper Casey Veggies opened the show and is scheduled to act as support on Big Sean’s North America dates. He is slate to release his debut studio album, “Live and Grow,” this year. I had the opportunity to catch up with the artist before the show. Be sure to check back for our exclusive. 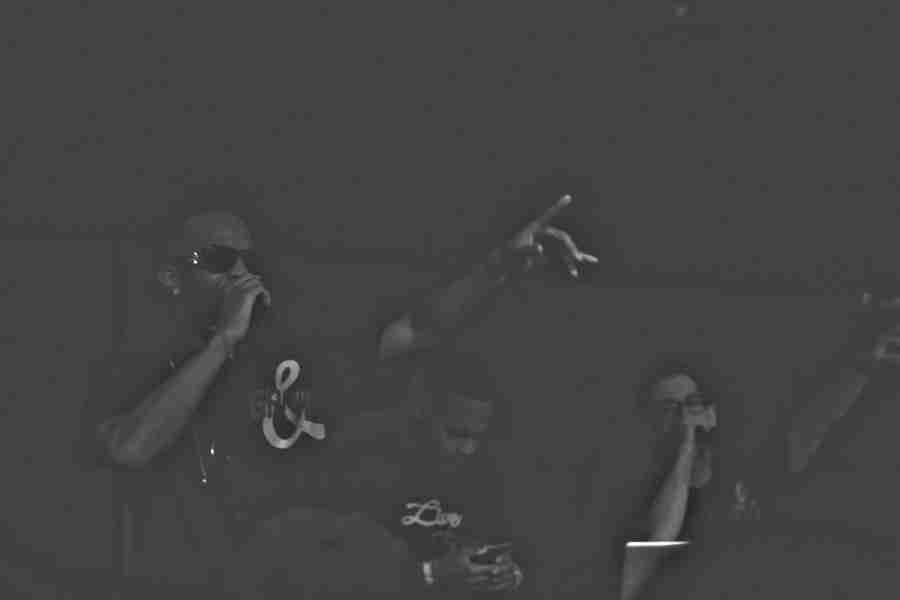