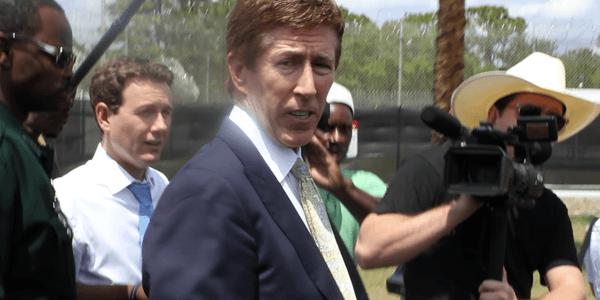 Neighborhood watchman George Zimmerman who is being charged for the death of 17-year-old Trayvon Martin faced a judge for the first time in Stanford, Fla. Thursday.

Zimmerman is facing second-degree murder in the shooting of unarmed Martin Feb. 26.

Judge Mark Herr established that there was probable cause to proceed with the case. Zimmerman’s arraignment has been set for May 29 before another judge. The defense team entered a not guilty plea.

If convicted, 28 year-old Zimmerman could face at least 25 years in prison and a maximum of life behind bars.

Hoping to calm the case down, O’Mara announced he postponed the bond hearing said it will happen “in the next few weeks.” He later continued,  “I don’t think he is a flight risk at all and that is the main concern with bonds so it should be low.”

“He is facing second degree murder charges now. He is frightened,” said O’Mara.

Martin’s death caused a national debate about race in the U.S. and “stand your ground” law, which allows a person to use deadly force if they feel a threat of death or serious injury.