The Lack of Latinx Representation in Hollywood 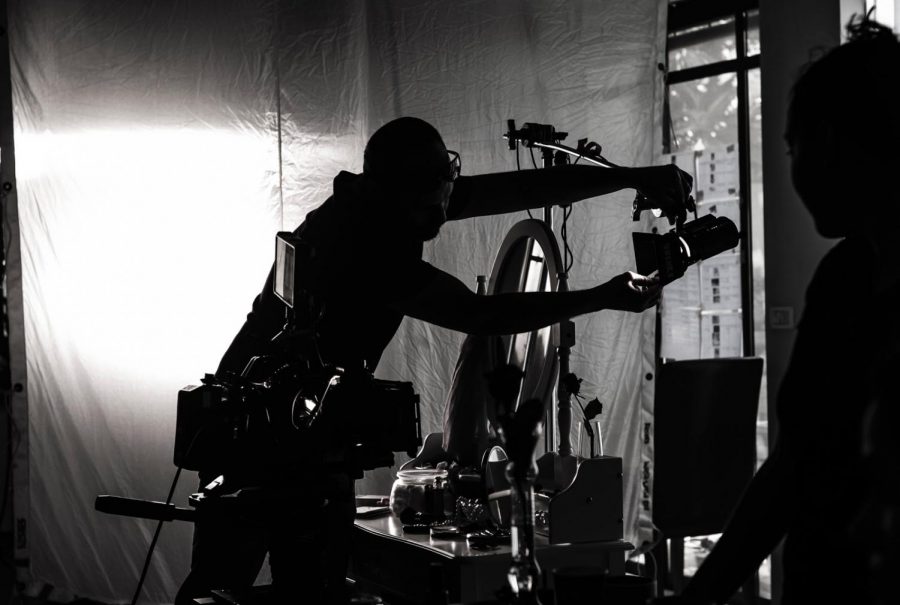 Photo by Adi Goldstein on Unsplash

In just the United States alone, the Latinx/ Hispanic population according to the 2018 United States Census Bureau population estimates, “The Hispanic population was 60,572,237 in 2019, up 20% or 10,093,626 since 2010.” Latinos make up approximately 18.5% of the United States population, yet this community only gets a fraction of screen time in Hollywood films. Merriam Webster defines Latinx as “of, relating to, or marked by Latin American heritage —used as a gender-neutral alternative to Latino or Latina.” The Latinx community is filled with diverse dialects, cultures, races, and looks yet Hollywood seems to recycle the same Latinx actors and not open up new opportunities for others. There are thousands of struggling actors and actresses that audition for roles in Hollywood every day and are often overlooked because of their image.

Some Latinx actors and actresses that diversify Hollywood’s Latinx actor’s list include Rosario Dawson, Yaya Dacosta, Anthony Ramos, Jharrel Jerome, etc. So the question remains, why does Hollywood recycle the same actors to take on Latinx roles, only to not represent the diversity of the community at all?  Well, Hollywood still holds onto the Latinx tropes of the past. Some Latinx stereotypes in Hollywood include roles of the maid, the hyper-sexualized mistress, the illegal immigrants, and the criminals. With these stereotypes comes the strict recruitment of actors to take on the roles solely because Hollywood is looking for the right looks, excluding a diverse crowd of actors. The opposition would mention that at least Latinos are getting films in Hollywood, and with that, I say yes there has been a spike in new Latinx movies and shows. However, Hollywood is overall a predominantly white demographic. With the influence of white writers and directors comes a biased point of view of the community. According to the University of Los Angeles’ 2020 Hollywood Diversity Report, “Latinos held 4.6% of movie acting roles in 2019. Of the 145 top-grossing films in 2019, Latinos had writing credits on just 2.8% and directing credits on only 2.7%,”.

Now, it is 2021. New Latinx writers, directors, producers, and actors are coming into Hollywood to take control of their representation, making it more inclusive and accurate. Some examples of movies and television shows that are created by Latinx writers, actors and directors are I Am Not Your Perfect Mexican Daughter (coming soon), Jane the Virgin (2014), Selena the Series (2020), Party of Five (2020), On my Block (2018), and Pelo Malo (2013). It is important to bring in more Latinx communities to Hollywood because these movies and shows hold great influence. Not only do they share diversified cultures with the world, but they also give the Latinx community appreciation of who they are and where they come from.