The New Wave of Advertising in the 2021 Super Bowl 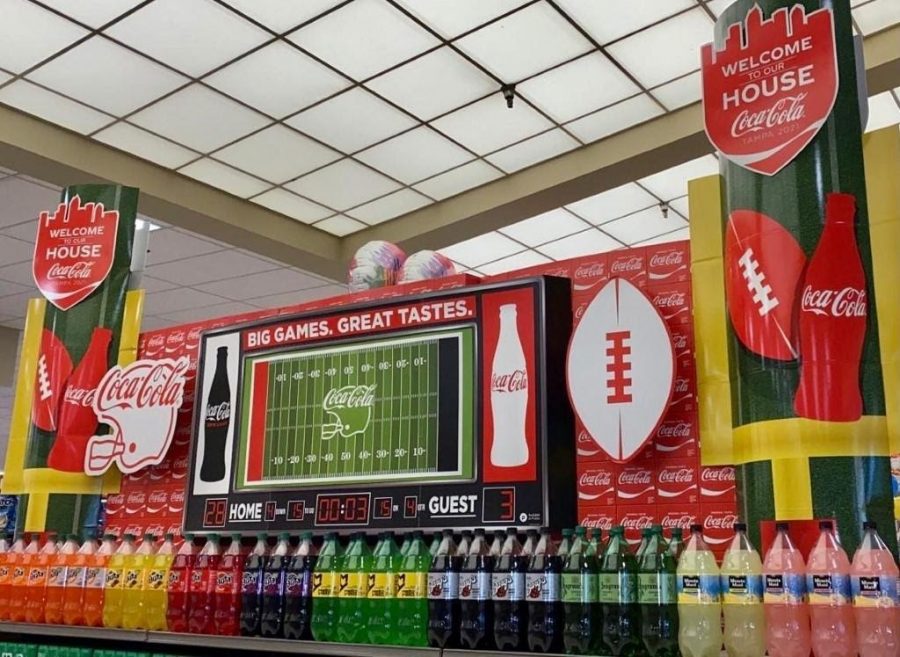 With  30-second commercials and million-dollar profits, the 2021 Super Bowl had a new challenge to take on this year, and it was not just the game. What type of advertisements would they share in a year in a global pandemic?

The NFL had to discuss the nature of their advertisements this year due to all the events of the past year. Many big brands did not want to jeopardize their company image, which has resulted in brands like Budweiser, Hyundai, Coca-Cola, and Pepsi to sit out this year. In a CNBC interview with Coca-Cola, spokesperson Kate Hartman said, “This difficult choice was made to ensure we are investing in the right resources during these unprecedented times.”

Nonetheless, the Super Bowl brought in other brands to continue the 55th annual event, starting with Michelob Ultra Happy commercial. The beer company left viewers with a life message, “Are you happy because you win, or do you win because you’re happy?” The message has shifted to a more sentimental approach, making viewers reflect on where their true happiness and joys are in life.

Introducing themselves in the world of Super Bowl ads, Chipotle Mexican Grill opened with the “Can a burrito change the world?” commercial, focusing on the agricultural side of buying Chipotle. Their message on “How we grow our food, Is how we grow our future” was shared with viewers to shed light on the importance of agriculture and its effects on the planet, targeting the demographic of environmentally conscientious people.

The NFL had another spotlight on them when it came to the advertisements for this year’s game: inclusivity. In the wake of the Black Lives Matter protests, topics regarding the lack of diversity Hollywood portrayed in their movies, shows, and commercials became prominent. This year many brands brought in familiar faces such as Michael B. Jordan, Mindy Kaling, Serena Williams, The Weeknd, and more, diversifying their demographic.

Brewing Company Anheuser-Bush’s Bigger Picture commercial focused on the resilience Americans have endured in the past year. It shows the modern way of living, with videos of people singing outside of their balconies, wearing a facemask, and front-line workers getting vaccinated. The commercial left viewers with the statement that “Budweiser, for the first time in 37 years will not air a Super Bowl ad, instead redirect their advertising dollars to raise awareness of the COVID-19 vaccines” and closing out with the message that they will “see you at the game next year”.

If there is one thing all the 2021 Super Bowl ads had in common, it’s the optimistic tone for the future. That regardless of the tribulations of 2020, this is a new year, filled with new possibilities.