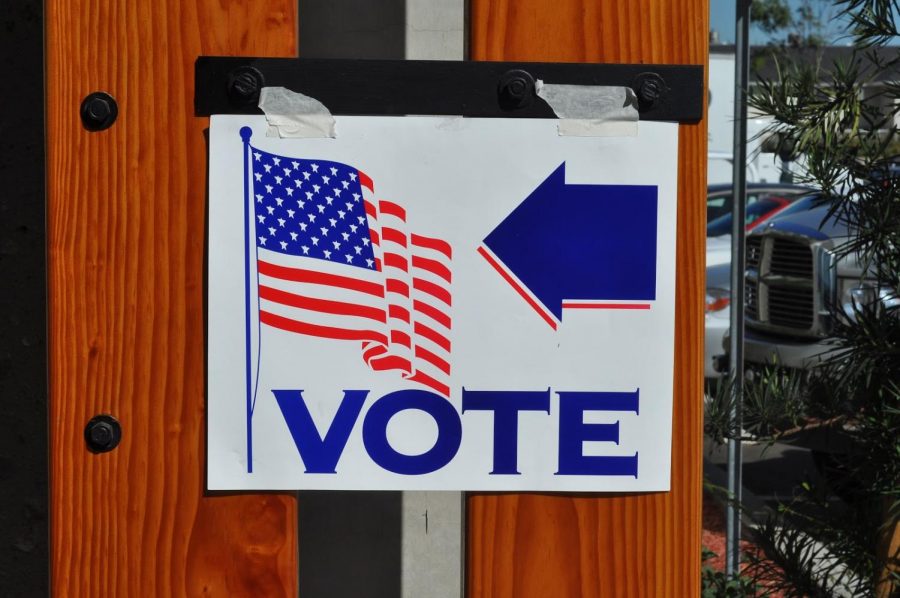 My first time as a voter

During the 2016 elections, I was 19 years old making me eligible to vote in what would’ve been my first-ever elections and I didn’t do it. But this time around, I exercised my right and turned in a by-mail ballot two to three weeks prior to election day for the 2020 elections.

Back in 2016, I was much more ignorant than I am now and the same could be said about how mature I was. This led to me refusing to participate in the elections as a voter with the main reasoning — or excuse depending on when you ask me — that I thought both candidates weren’t good enough. After four years of that decision marinating in my head, as well as learning more about the importance of voting, and growing as a person — I decided to vote.

I probably have a unique perspective — certainly one that not many share — in the way I went about voting. I am Puerto Rican; my mom and I moved over from Puerto Rico seven years ago, my mom before me. Puerto Rico’s politics and the government have been plagued with corruption for years so this has led to me hesitating when it comes to politics in the U.S.. After what I consider was a mistake of me not voting in the 2016 election, I grew out of that shell and learned that it is indeed important to vote. As it is our right to vote as Americans and that whoever we choose to be in power can affect millions of people, including minorities, women and the LGBTQ+ community.

I decided to do by-mail ballot as I was concerned about COVID-19 and being in a large crowd and/or a waiting line, no matter how socially distanced people would be. I live with my mom and she thought the same. In the eight years that she’s lived here she’s always done by-mail voting. I followed her footsteps and did by-mail voting as well. Once we sent our ballots, my mom and I tracked our ballots through the ocfelections.com website. We vehemently — mainly me — made sure that the ballots reached their destination and were counted.

After only a few days since my mom and I sent in our ballots, they reached the destination and were counted, as per the website. I don’t know if I’ll do another vote-by-mail ballot come next election cycle, but it was a sight for sore eyes to see that our votes contributed.