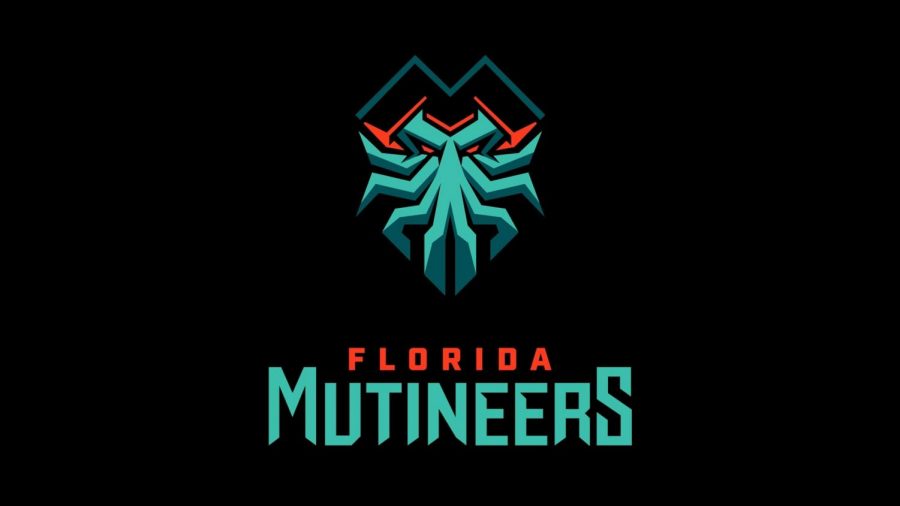 The Florida Mutineers fell 3-0 in the Call of Duty League (CDL) Grand Finals against the hosting Atlanta FaZe. The Mutineers beat the London Royal Ravens after losing to them on day one, then came back to beat Optic Gaming LA and the reigning champions Chicago Huntsmen to reach the finals.

This was the Mutineers’ first time playing in the new tournament format – win two matches and move on, lose two and go home. The teams are put into two groups, with the top two from each group qualifying.

In their first match of the day, Florida faced off against a battle-tested London Royal Ravens who almost beat the reigning champions Chicago Huntsmen in the last homestand in London.

In game one of St. Petersburg Hardpoint, the duo of Colt “Havok” McLendon and Preston “Prestinni” Sanderson weren’t able to win their one-on-ones early in the match, leading to the Royal Ravens controlling the map for most of the game – the Mutineers lost 250-113.

With Dylan Henderson’s aggressive pushes setting a fast pace for the Royal Ravens, the Mutineers couldn’t keep up in game two of Gun Runner Search Destroy, as they lost 6-2.

Throughout game three of St. Petrograd Domination, the Mutineers held a narrow lead by 13 points at the end of the first half. A late surge in the second half led to them winning the map 151-132 in the second half.

Even with a strong start to game four of Azhir Cave Hardpoint, the Mutineers once again got dominated by the Royal Ravens, losing 250-126 and dropping their first series of the day 3-1.

Later in the day, the Mutineers faced off against Optic Gaming LA who was coming off a loss against the hosting Atlanta FaZe. Both the Mutineers and Optic Gaming were looking to step up their game after both of the teams were dominated in their previous matches.

Led by the veteran and two-time Call of Duty World Champion Jordan “Jkap” Kaplan, Optic Gaming started off with a quick 54 points after their first rotation of game one of Rammaza Hardpoint – following it through to beat the Mutineers 250-139.

After an unorthodox strategy of smoking the middle of the map and pushing through the smoke by Havok, Florida swiftly took control of game two of Arklov Peak Search and Destroy. Optic Gaming later responded, going up 5-4 rounds, but the Mutineers ultimately closed out the game to win 6-5.

In game three of St. Petrograd Domination, the Mutineers were unable to hold their lead in the first half, being up 75-68 going into the second half. After both teams went back and forth, the game ended in a draw; ultimately ruled a win for the Mutineers.

With clutch plays from Prestinni and slaying power of Havok, the Mutineers beat Optic Gaming 250-231 on Hackney Yard Hardpoint, winning the series and moving on in the losers bracket to face off against the Royal Ravens once again.

“I expected to get the win, we had more points in the end,” Prestinni said, during his post-game interview with Lottie Van-Praag. “Overall if you have more points you win, so, I figured we would get the win. I mean there’s like a confidence boost in terms of who you play, other than that no, we don’t treat anyone differently. Every team you know, they’re in the pro league so they deserve to be here. So we take everything seriously, we don’t take anything lightly and you know we expected to come out and get the win because we came out shaky this morning and that wasn’t us, definitely not me. I’m glad we got the win under our belt and I feel like tomorrow we have a better chance at beating the Ravens.”

Going into the second day, Florida once again faced off against the Royal Ravens, looking to move into the semifinals.

Picking back up where he left off on day one, Prestinni led the Mutineers in game one of St. Petrograd Hardpoint, being named MVP of the match – Florida won 250-154.

Going into game two of Arklov Peak Search and Destroy, the Royal Ravens bounced back, responding with a dominant 6-1 win over the Mutineers.

Game three was Domination at St. Petrograd. The Mutineers captured all three points multiple times in the first half. In the second half, the Royal Ravens kept it close, but Prestinni’s clutch plays led to a 151-146 win for the Mutineers.

While the Mutineers kept it close in game four, Hackney Yard Hardpoint, they could never close the gap losing on a score of 250-171.

In the fifth game of the series, Gun Runner Search and Destroy, the Mutineers got off to a quick 2-0 start and closed out the map 6-3 to win the series and move onto the semifinals.

“Like I said in one of my interviews yesterday we were just out of it, we were just extremely exhausted,” Prestinni said in his post-match interview with Rich Campbell. “The team yesterday, that was an amateur team, that wasn’t us. I think we got our stuff together today and you know, it showed.”

Heading into this series, the Mutineers faced off against the Chicago Huntsmen – the defending champs from the previous homestand tournament. Apart from facing off against the reigning champions, this would be Prestinni’s first time playing against his brother Alec “Arcitys” Sanderson since they first split up from the squad that won the Call of Duty Championships last year.

In game one of Azhir Cave Hardpoint, the Mutineers were in control throughout most of the game, but they squandered it in the end, losing to the Huntsmen 250-241.

Game two of Arklov Peak Search and Destroy, the Mutineers were down 3-1 but were able to tie it at four apiece. Florida couldn’t complete the comeback though, as they ultimately lost 6-4.

The Mutineers were down throughout the first half of game three, which was St. Petrograd Domination, but they made a comeback and controlled all of the second half to win the map 167-121.

With both teams going back and forth and alternating leads to start game four in Hackney Yard Hardpoint, the Mutineers were able to pull away towards the end of the game, with every single player with positive K/D’s. Florida won 250-186 to push the series to a game five after being down 2-0.

After trading the opening rounds, the Mutineers dominated Gun Runner Search and Destroy, completing the reverse sweep against the CDL London Champions, and moving on to the Grand Finals against the hometown Atlanta FaZe.

“I won’t even go into it. I don’t wanna start anything. He’s my twin brother, one of the closest people we have in our lives and I don’t wanna go into detail but it’s an amazing feeling,” Prestinni said in his emotional post-match interview with Jack “Courage” Dunlop, talking about what it meant to him beating his brother Arcitiys.

Going into this series, the Mutineers were the younger and more inexperienced team, facing the hometown Atlanta FaZe, who had been set as a top-two team alongside the Huntsmen.

In game one of St. Petrograd Hardpoint, the Mutineers were completely out-slain by the Atlanta FaZe, losing 250-138.

Despite going up 2-0 in game two of Gun Runner Search and Destroy, the Mutineers were ultimately unable to keep up with the FaZe’s continued fast pace from game one, losing 6-4.

After leading the first half of St. Petrograd Domination, the Mutineers got three capped – losing every single flag heading into the second half. Responding to the three cap, the Mutineers held A flag while keeping B and C flag neutralized; even so, FaZe managed to three cap them once again, overtaking them in the lead and continuing it even after a set of back and forths in between the teams. FaZe won the Grand Finals, 3-0.

The Mutineers will be looking to bounce back from the Grand Finals loss on March 7 at the Optic Gaming LA homestand.