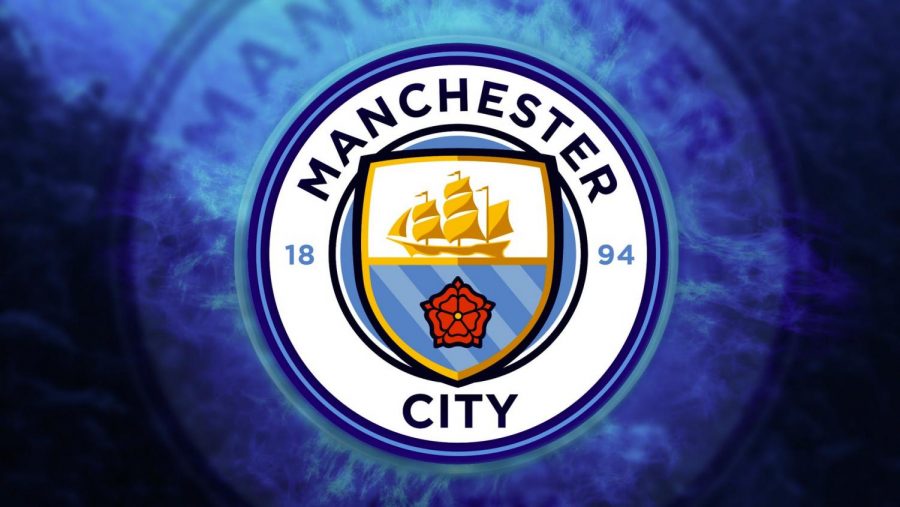 Manchester City has been banned from the Champions League by the Union of European Football Associations (UEFA) for two years starting next season and they were fined 30 million euros for being guilty of financial fair play breaches.

Manchester City posted a club statement saying the following, “Manchester City is disappointed but not surprised by today’s announcement by the UEFA Adjudicatory Chamber. The Club has always anticipated the ultimate need to seek out an independent body and process to impartially consider the comprehensive body of irrefutable evidence in support of its position.”

The club statement also said, “With this prejudicial process now over, the club will pursue an impartial judgment as quickly as possible and will, therefore, in the first instance, commence proceedings with the Court of Arbitration for Sport at the earliest possibility.”

Manchester City earned 93 million euros from UEFA last season for reaching the Champions League semi-finals. The punishment will lead to a big loss in revenue for the club if they are out of Europe for two years. This raises a lot of questions for Manchester City, since they’re going to have to balance their financial books. This potentially means that the club will have to sell players to balance the books, or even to let their manager Pep Guardiola go because of his big contract.