Round of 16 Champions League Preview 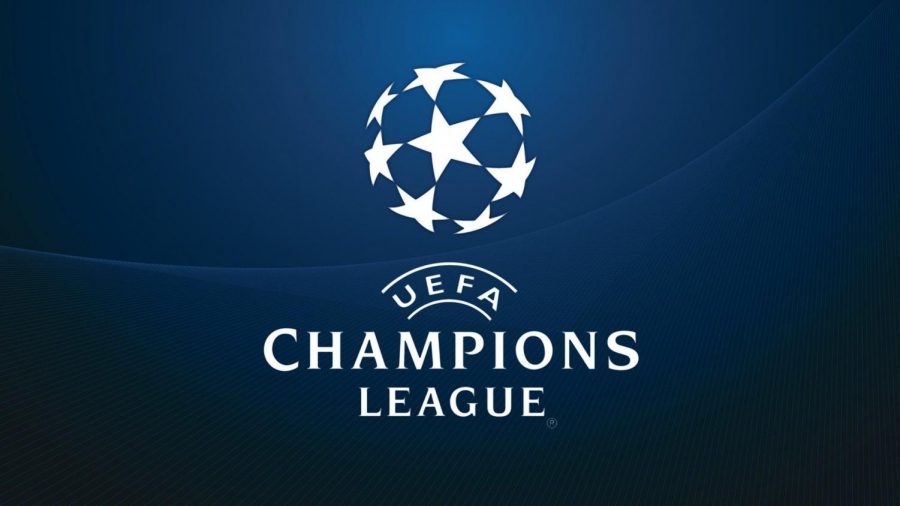 The Champions League Round of 16 is set to begin on Tuesday with eight great matchups that will last all the way through March 18. I will be breaking down each game and predicting who will make it to the quarter-finals of the Champions League.

Haåland has scored five goals in his first three games for Dortmund and if he keeps up at this pace, who knows what he can do against PSG. This game is going to be intense from the start because of both team’s ability to attack— PSG has two of the best players in the world and their defense is just as good as their attack—conceding only five goals throughout their champions league campaign. PSG’s coach Thomas Tuchel will definitely want revenge against his former team Dortmund, and I predict that PSG will win 5-3 over two legs.

This game is going to be special since two of my favorite managers are going to be going against each other, Diego Simeone of Atlético Madrid and Jurgen Klopp of Liverpool. Atlético has been on the decline recently while Liverpool is still undefeated, which is insane—they are also over 20 points ahead of everyone in the Premier League.

This is the moment where João Félix needs to prove that he’s worth that 126 million euros that he was signed for and advance Atlético to the quarterfinals. For Liverpool, I think Mohamed Salah and Sadio Mané will be the ones scoring the goals and it’s hard to pick anyone from that amazing team. My prediction will be Liverpool winning 4-1 over two legs.

It’s a shock that both of these teams even made it to the Round of 16. This match is going to be the least-watched out of all the games. Atalanta has been pretty impressive in the Italian league and in their last few games of the Champions League. Valencia has been struggling in the Spanish league with three wins in their last five games. Atalanta strikers Duván Zapata and Alejandro Darío Gómez are going to be crucial for them in this game if they want to win.

For Valencia, Daniel Parejo and Maximiliano Gómez González have to be in their best form to get the win. With that being said, even with Atalanta’s great run, there’s just something about Spanish clubs in European competition, so I’m going for Valencia 3-1 over the two legs.

Jose Mourinho is now in charge of Tottenham and the impact he can have is yet to be determined. Both of these managers have a pretty defensive mindset that can be devastating in attack if you allow them.

They also have two of the best strikers in Europe so it will for sure be an interesting game. Harry Kane and  Son Heung-Min need to be in top form to score as many goals as they can. For Leipzig, Timo Werner is the one that will be in charge of scoring the majority of their goals. This game can go either way, it’s almost a coin flip, but I predict Tottenham will beat RB Leipzig 3-1 over two legs.

Chelsea’s young talents Tammy Abraham, and Callum Hudson-Odoi have to be in their best shape to be able to beat Bayern. For Bayern, it has to be the one and only the leading goal scorer in the Champions league Robert Lewandowski who steps up. Bayern has beat a lot of English clubs in the past and can do it again. Chelsea is unpredictable, even though they have been struggling recently. I think Bayern will take the win 5-2 over the two legs.

These two teams come to the Round of 16 with brand new coaches. This game will be tough for both sides. If Napoli beats Barcelona, it’s going to build a lot of confidence and momentum that they will need. Napoli needs Dries Mertens to score the goals for them, and Allan Marques Loureiro (Allan), to control Barcelona’s midfield to feed it to Dries Mertens. For Barcelona, they need Messi to be at his best to be able to carry the team and Marc-André ter Stegen because he is one of the best goalkeepers in the world. I’m going for Barcelona winning it 4-1 over two legs.

Real Madrid has struggled to regain the stature they once had in Europe when Cristino Ronaldo was on the team. Madrid is on top of La Liga right now and they have been quietly getting better with each game this season. Madrid needs its young players like Federico Valverde, Vinícius Júnior, and Rodrygo to be ready to show the world that they can be on top of Europe again.

These kids are the golden ticket for Madrid along with Karim Benzema because he has been on fire this season and they need him to continue to score goals. City is the clear favorite to win this competition since Pep Guardiola has not won the Champions League without Lionel Messi on his team. He is desperate to win this title and his team has spent the most money on players in Europe. My prediction is going to be 4-2 for City to win over two legs.

I think this game will be pretty one-sided. Juventus has been in a little of a decline, but they’re still pretty strong. Cristiano Ronaldo has scored five consecutive goals which could be huge for Juventus leading up to the Champions League. Moussa Dembele and Memphis Depay are key if Lyon is somehow going to beat Juventus. Since Cristiano Ronaldo is the best player in Champions League history, I am going for Juventus 3-1 over two legs.