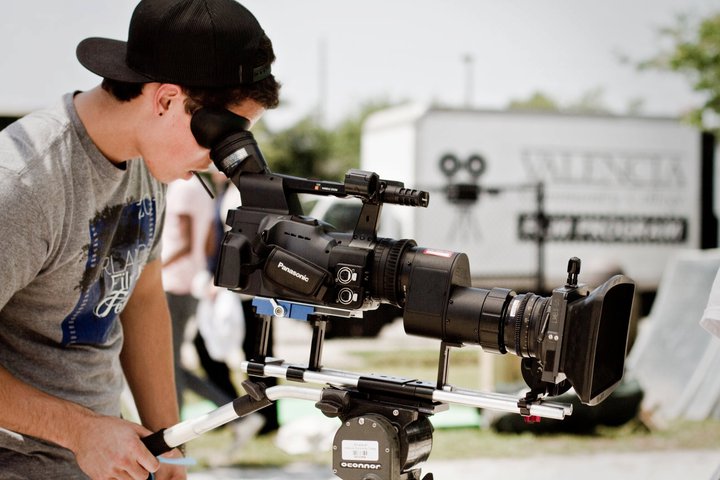 The Valencia College filmmaking program has been called “one of the best schools in the country" by director Steven Spielberg.

Valencia College students and faculty are coming together on Saturday, February 15 to celebrate 25 years of the Film Production Technology Program – which has been described by renowned director Steven Spielberg as “one of the best schools in the country.”

The celebration will begin at 12:30 p.m. at Valencia East Campus’ Sound and Entertainment Building. Student short films will begin to be screened at 1 p.m. and a feature film will begin at 7:30 p.m. There will be workshops between screenings to educate the public on some of the technical aspects of filmmaking.

During the celebration, students will be selling commemorative film celebration shirts, popcorn and other treats at concession stands. All funds collected from the celebration will be used to fund current students’ final short film projects.

“Valencia College offers students the unique opportunity to collaborate on professional productions,” Eric Fleming, the chair of Valencia’s Film Production Technology Program,  said in a press release. “The Film Celebration is also a wonderful chance to honor the work of previous classes and support indie filmmaking in Central Florida.”

Alumni from this program have been recognized for working on productions like Bad Boys for Life, Joker, Avengers: Endgame, Venom, and many more. Gregg Hale and Ben Rock, former Valencia Filmmaking students, worked with several UCF film students to create Blair Witch Project, the mega-hit from 1999.

Valencia College students and staff with their ID will be admitted for free while tickets are $12 for general admission and $10 for non-Valencia students with an ID, senior citizens and members of the military.