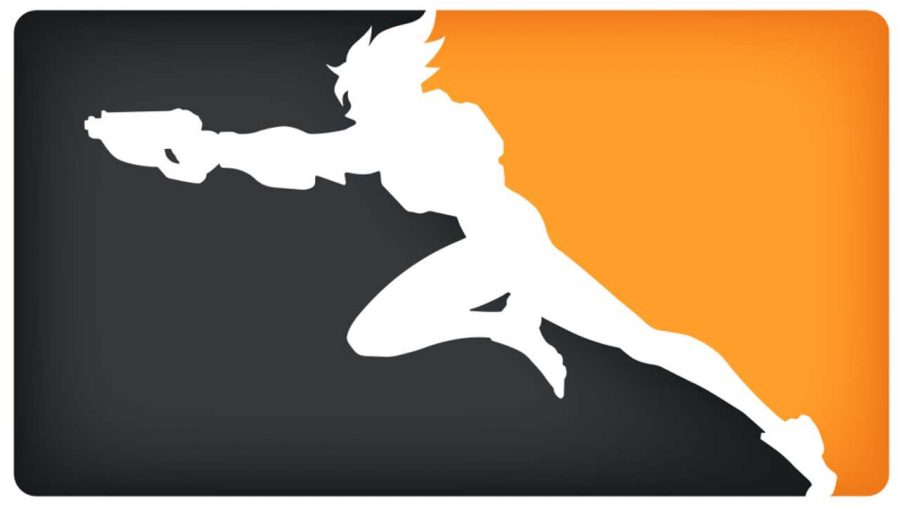 OWL's third season is looking to go to their cities. Photo provided by Blizzard Entertainment.

The third season of the Overwatch League (OWL), is set to start on Saturday with its teams finally playing in their respective stadiums. The New York Excelsior and Dallas Fuel will host the first homestands.

The OWL is a professional esports league for the video game Overwatch – a six versus six, objective-based first-person shooter where the heroes have special abilities. The league has 20 franchised teams based on different cities around the world with teams from the United States, China, Korea, and Europe.

All 20 teams play a total of 28 matches across the 52 homestand weekend events hosted by each respective team – each will have three or more homestand events. Like other sports, wins and losses count towards the teams’ records and their playoff seedings.

The league is comprised of two conferences – the Atlantic Conference and Pacific Conference.  Each conference splits into four divisions, with teams playing the respective opponents in their conferences twice and teams from the other conference once. The winners of each match will be determined by a first-to-three map series or best-of-five games.

Overwatch’s developers have introduced a new in-game system named “hero pools” – a system in which heroes are randomly selected from a group of eligible heroes. Each team is comprised of six heroes – two tanks, two DPS (damage dealers) and two supports. The OWL will adopt this new system.

Teams will travel across the world for their matches with the first match beginning at approximately 1 p.m. EST on Saturday, with the Toronto Defiant facing the Paris Eternal at the Hammerstein Ballroom in New York. Due to the Wuhan coronavirus outbreak, Blizzard has canceled all matches planned in China in February and March of this year. The canceled matches will be played out later this season. China has four teams in the league.

All of the matches will be streamed exclusively on the OWL YouTube channel after a new deal was struck between Activision Blizzard and Google. OWL’s previous two seasons were exclusively streamed on Twitch.