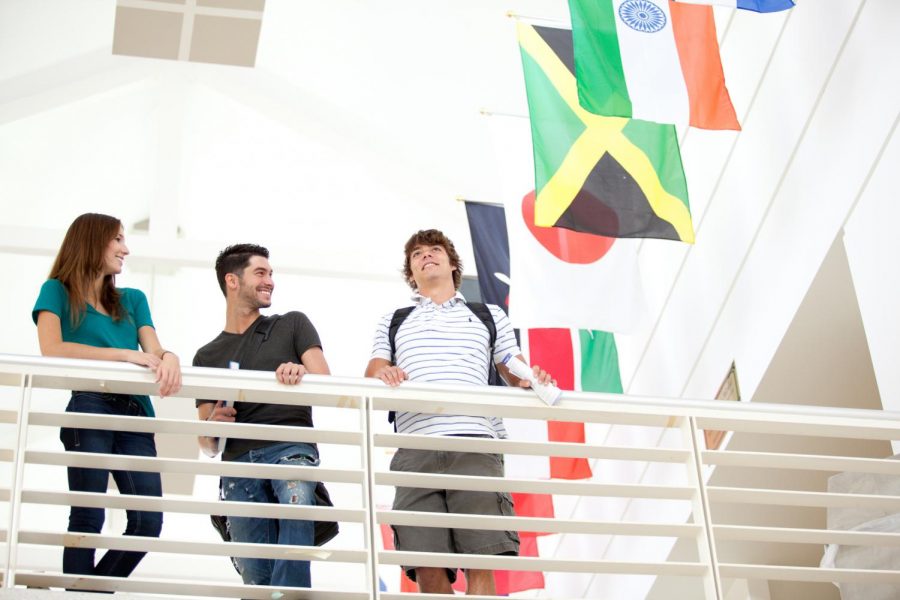 With the upcoming 2020 election in November, a number of issues are at the forefront in American politics and on the minds of Valencia College students.

Among Floridians between 18 and 24, the 2018 midterms voter turnout jumped to 30% – up from 17.6% in 2016, according to the U.S. Census Bureau. As many political issues continue to be prevalent in the media, one question prevails: Are young adults, like those at Valencia College, still interested in the decision-making that will affect their future?

The Voice spoke with students about important issues they would like to be discussed if a politician were to speak at Valencia College.  Many, such as Bryana Mahadeo, want to hear about important mainstream issues.

“I would want to hear about issues such as gender inequality, women’s rights, and the cost of college,” Mahadeo said. “Women’s rights are currently being infringed in multiple states that do not allow women the rights over their own bodies. I personally do not want to be thousands of dollars in debt after furthering my education like so many others.”

East Campus student Tariq Tennille echoed similar thoughts, “I’d definitely want to hear about free college because it’s an issue that will benefit the most people.”

Students like Joshua Brown, a Construction Engineering major, and Amanda Miller, a New Media Communication major, wanted healthcare to be a point of conversation. “It’s really expensive to have to pay out of my own pocket every time because [health] insurance is too expensive through my job or through the government,” Brown explained.

Miller also wanted the issues of social injustice and the economic standard for international students to be spoken about as well.

Ronald Harris studies Business and Finance, and he took a more local approach on the topic and brought up the massive homeless population in Orlando. “I would definitely want to hear about the solutions that the city has come up with to reduce it.”

The lead of this story was edited after a publishing error hid the first half of the sentence.