Culture Blog: A new direction for The Hunger Games saga 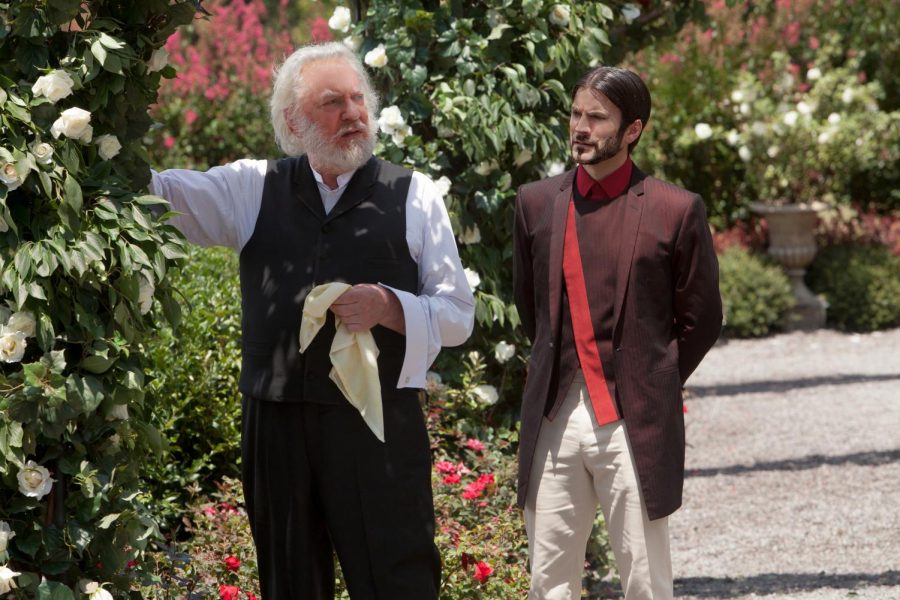 President Snow was portrayed by Donald Sutherland in 'The Hunger Games' film saga.

Suzanne Collins seems to have taken a cue from Star Wars as the spotlight of her highly anticipated Hunger Games prequel, The Ballad of Songbirds and Snakes, focuses the story on the cunning Cornelius Snow. Readers and movie-goers have only seen Snow as the astute oppressor that heroine Katniss Everdeen resists throughout the original trilogy. However, it seems that this time around Collins is ready to place a new light upon the previous antagonist.

Taking place roughly five decades prior to The Hunger Games timeline, the novel focuses upon the early time of the games where the Capitol struggles to increase viewership of the gruesome tournament. Using the tactic of mentorship, advisors are assigned to each tribute for the first time –  and the budding Snow is one of twenty-four chosen.

As displayed in the original story, not all districts that tributes are pulled from have the best relationship with the Capitol, a harsh reality reflected in the quality of life for the citizens of Panem. The further the distance (and thus the higher the number) between the two, the worse the District is treated. Snow’s hopes for a lower district tribute are crushed as his name and mentee are announced last: a girl from District 12.

The strange parallel Collin’s has put forth within the snippet released early this afternoon has already found criticism from some as fans as they compare the novel’s plot arc of how “good turned evil” to that found in the early 2000’s Star Wars prequels. Despite the similarities, coincidental or not, Collins has managed to produce stories with her original trilogy that captivated millions, in ink and on screen. Scheduled to release this May, The Ballad of Songbirds and Snakes seems to be a fascinating antithesis that will once again engross Collins’ readers.