Arraignment scheduled for man who threatened shooting on West Campus 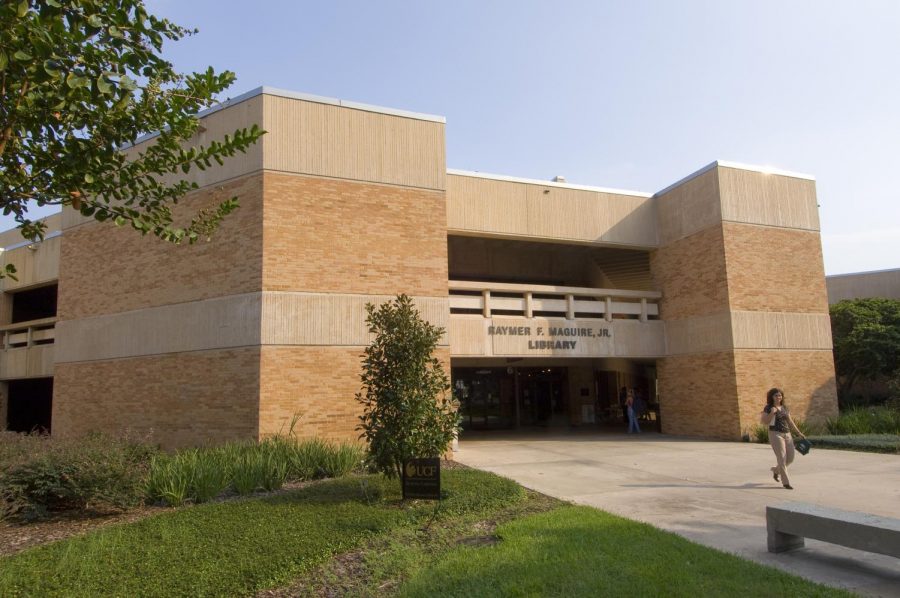 The arraignment for Michael Burke, the man arrested near Valencia College’s West Campus on October 23 for allegedly making threats to shoot people on campus, has been set for November 26 in an Orange County Criminal Court. Burke has been charged with disorderly conduct for the incident.

He is also awaiting trial in Seminole County for an alleged burglary in the 1st degree and 2nd-degree assault. For violating his pre-trial release, Burke was transported to a Seminole County Jail after his arrest. He has since been released.

Burke began attending class at Valencia in the spring of 2018, according to the college. His last class was taken in April 2019. While authorities searched for Burke, Valencia students received text message alerts requesting that that stay indoors while security and police handled the situation.

According to a police report obtained by the Valencia Voice, officers from the Orlando Police Department were dispatched to West Campus after a witness claimed to have “heard another student make threats to cause great bodily harm and death to others by shooting the school.”

The complainant, whose name was redacted in the report, told officers that Burke stated, “I wanna kill her. I’m gonna shoot them. I wanna be a mass shooter.”

They later informed campus security, and the police were called.

According to the report, the Orange County Sheriff’s Office located Burke and he was then transported to the OPD. Burke told an OPD detective that “he had a lot of anger towards the world.”