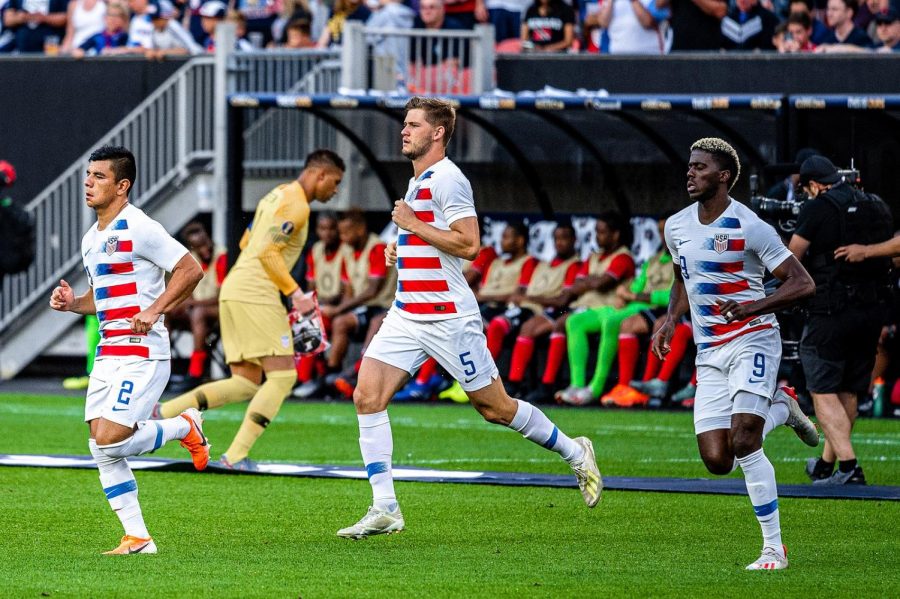 The U.S is looking to rebound after not qualifying for the 2018 World Cup.

The CONCACAF Nations League is coming to Orlando and tickets for the U.S. Men’s National Team’s match against Canada are on sale now.

On November 15, Exploria Stadium, home of the Orlando City Lions and Orlando Pride, will host the third match of group play for the U.S.

The team in the north has already beaten Cuba, the only other team in Group A, 6-0 on Sept. 7 and 1-0 on Sept. 10 to take a commanding six-point lead.

The USMNT has yet to play a match, with their first against Cuba in Washington D.C. on Oct. 11. The following Tuesday, Oct. 15, the U.S. will travel to Toronto for their next match.

The Orlando matchup may very well decide who wins the group, with Cuba already so far behind. The last time these two squads matched up was on Feb. 5, 2016, and the match ended up with a result of 1-0 for the USMNT.

The nations were eliminated at CONCACAF Gold Cup with Canada losing in the quarterfinals and the USMNT in the final. Each team is looking for redemption in this competition.