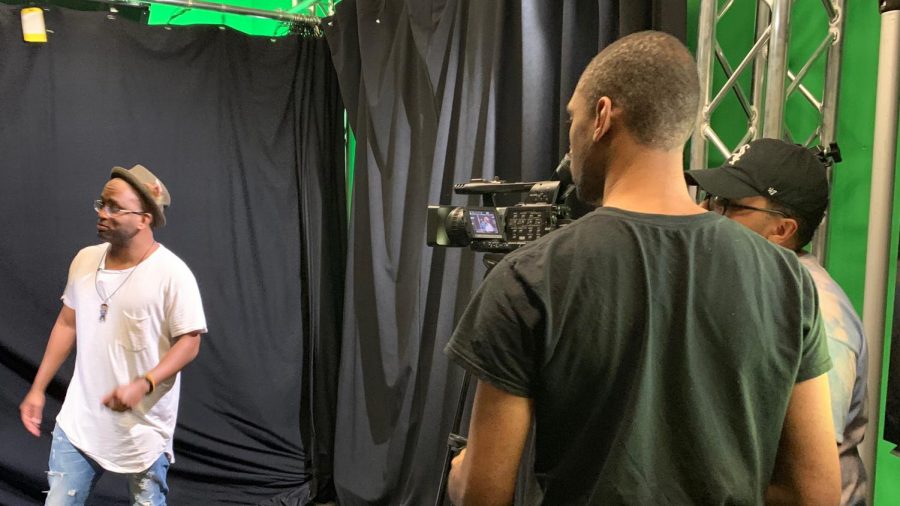 Highly praised YouTuber and Valencia alumni, Adande Thorne also known as “Swoozie” (stylized “sWooZie”) made an appearance as a guest speaker for film students in the Valencia College Film Program on Friday, September 20.

Although he spoke for a brief time, Thorne touched on important video factors such as content and keeping an audience.

“Study what’s out there, study what works and see how you can implement it into your own content,” Thorne advised.

Thorne started his YouTube channel in 2005 and now has 6.9 million subscribers.