The East Campus SGA Has A New President 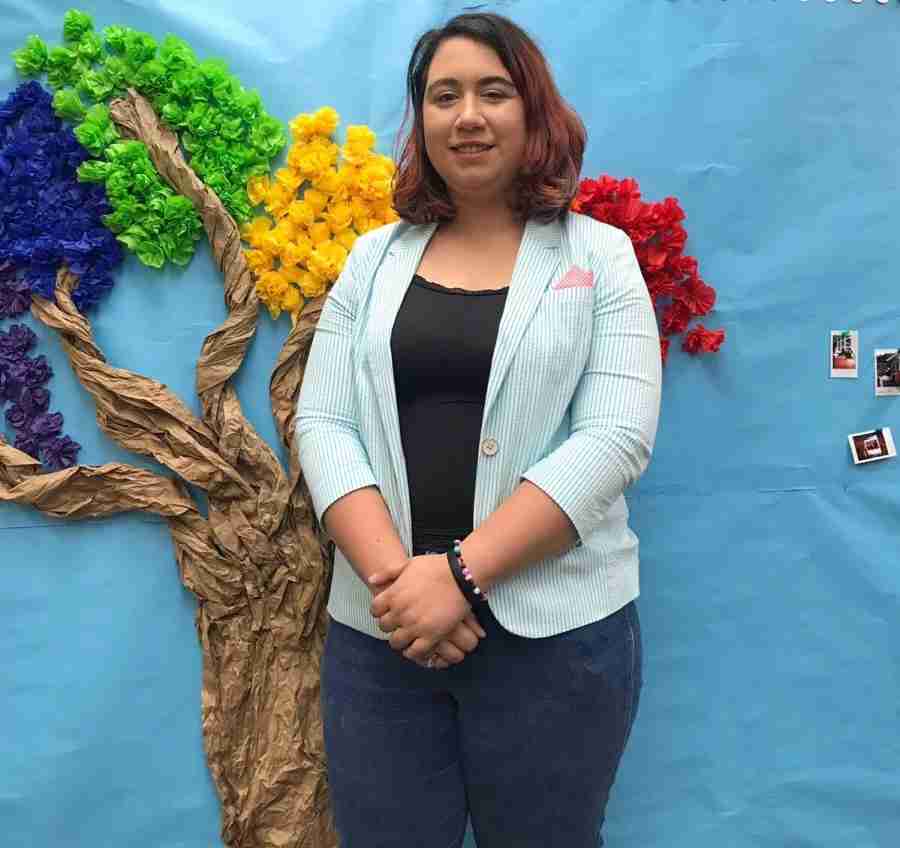 The East Campus Student Government Association underwent a leadership transition over the winter break that placed former Vice President Amy Sanabria as the new President of SGA for the 2019 spring semester.

Being Vice President and having previous experience as a class director and SGA Parliamentarian made Sanabria, the 19-year-old Student Affairs major, a strong candidate for the position, a responsibility that came with some challenges and benefits.

The new President acknowledged that she is working on the legacy of SGA and making sure the association makes a meaningful impact on students. She says being President of SGA is a very “selfless position” and she has present it is about “really improving and really helping out the student’s life” during her term.

Sanabria shared that some of the things she enjoys the most in SGA are “getting involved” and the opportunities to grow professionally. “I have been offered a lot of internships, Congresswoman Stephany Murphy offered me an internship at her office, so did one of the Representatives of the [Florida House] Carlos Guillermo [Smith]. It has also offered me a lot of mentorships,” she added.

This semester, President Sanabria and Vice President Marcus Goss are working on projects such as Women’s Week – a 3-day long event aimed at celebrating the diversity among Valencia’s students with the participation of influential female figures from local communities. “It is going to be not the stereotypical women’s definition we have in society but more focusing on the pronoun of it, so anyone who identifies as she or her will be involved and celebrating at this event,” Sanabria explained.

Another major event SGA executive members are working on is promoting the use of the Open Resource Library at Valencia College by traveling to Tallahassee in partnership with the Faculty Senate President Charles Ensminger, the Assistant Director of Student Development at Valencia College East Campus. “Open Resource Library is not a small venture by any means,” said Ensminger. “And it means that as a college we would change directions and it is something that inevitably would be one of the greatest impacts for our student when we talk about closing those achievement gaps and taking away some of the barriers in finance.”

SGA presidents usually have a year-long term starting in summer. Nevertheless, the new practice introduced to the association last year required a restructuring in the organization and a revision of its leaders, that is when the SGA presidency is transferred from Reashawn Burke to Amy Sanabria.

The transition of leadership in SGA is about fit,” said Ensminger. “What Reashawn was able to do for us at the beginning of the year was be that voice and that charismatic person to continue to promote who we are and what we are and she carried that very well and very elegantly, moving into the spring. We, student development as a whole, saw a lot of change and a lot of that change had been focused on SGA so we needed to look at our ranks and say who here had the ability to walk us through a transitional period.”  Ensminger clarified that it wasn’t a performance-based transition or a personality-based transition, “there were no issues with her…it was a conversation that we began at the beginning year,” he added.

Student Government Association is not a club, but the students’ voice and opportunity to give their ideas and express their concerns in meetings such as the SGA General meetings or the Inter-Club Council. Because the student body is extremely important for Sanabria, she invites all students to participate in the Open Forum, taking place the last Thursday of every month in the Atrium from 1 P.M to 2 P.M. Sanabria says “this organization is not about me, it’s not about anyone inside the group, but it’s about the impact we make on students and the impact on Valencia.”