Sharing What Haunts You 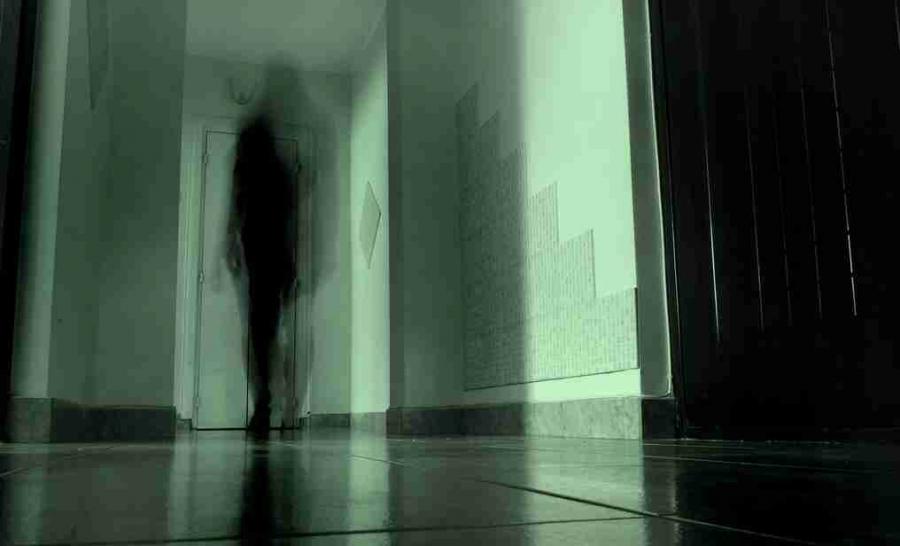 The time of year for frights and chills is coming to an end.

To celebrate the spirit of October, Valencia West campus held an event called Ghost Stories: Share What Haunts You on October 30th at 1pm in the library.

Students shared scary stories that either were made up or events that they actually witnessed. A few of the stories were scary in a way that everyone could relate to with the speaker. In other stories, the speaker actually had unreal and creepy events happen to them.

The host of this event was Professor Diane Orsini. She’s been doing this event at Valencia for a few years now. “It’s a fun thing. People like to tell ghost stories. It’s the time of the semester where people are feeling pressure from their classes and [it’s] a place to blow off some steam,” Orsini said.

A lot of people attended this event and many decided to share their stories with the large audience. “We all had experiences we can’t understand and sometimes telling them makes us feel less alone,” Orsini said.

Throughout each of the stories, the audience seemed interested in them. Getting a few laughs out of the stories being told to them. They also showed some support to the storytellers. Some students were encouraged enough to sign up to tell their stories late into the event.
“We all had experiences we can’t understand and sometimes telling them makes us feel less alone.”

Valencia English Professor, Diane Orsini
From the people who told the stories to the people who were listening, everyone seemed to enjoy this event. “It was pretty cool hearing the stories that the people had to say. Some of them were funny. Others were surprisingly frightening,” says Judd Saint Pierre, 20-year-old student in business administration.

“I liked it. I think they should have some more often. It was so funny. You get to see and meet people and interact with people. I’m participating next time,” Ridlica Tatalille, 17-year-old psychology student.

You can watch a short sample of the ghostly tales here:﻿