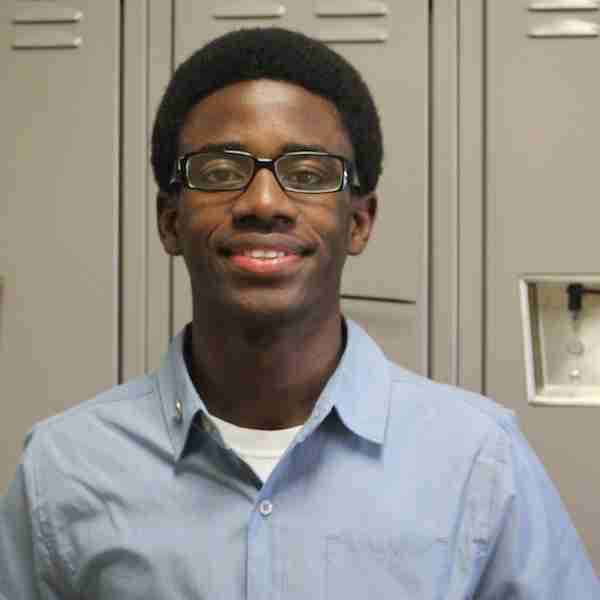 Many students know about the presidential candidates for the 2016 election, but how well do they know their own campus’s SGA president?

Valencia Voice: How long have you been a student at Valencia?

VV: What is your major?

JP: My major right now is currently Biomedical Sciences with a focus of Public Administration. I plan on going into medicine but my end goal is to do medical policy. Basically, I want to serve as an advocate for the medical community and work with the government and hospitals to see how the playing field can be balanced when it comes to patient care.

VV: So what do you hope to gain from your experiences as the SGA president to help you in your future career?

JP: Because of SGA, that is kind of the reason why I want to work in public administration. Being in SGA gives me the chance to do what I see myself doing in the long run, which is speaking on behalf of people who are not able to speak for themselves or who don’t want to speak. I want to be the person in between and see how we can come to a compromise. As the SGA president, that’s what I do. When students have issues with something happening on campus, me and my team we come in the middle of it and make the playing field fair.

VV: What are some of the issues or hardships you face as president?

VV: How do you balance being a student and being SGA president?

JP: When I’m in the office, that’s when I’m president. As long as I’m not doing office hours, I’m in student mode. Of course I’m still the president; there are individuals who know I’m the SGA president and when they see me they’ll stop and ask me a question. In those times, I’m the president, but then I switch back into student mode. The reason why I do that is because I want to be able to still have that experience as a student. That’s how I balance it.

VV: What do you hope to accomplish during your presidency?

JP: What I want to accomplish before I leave is that I want SGA to be in a position where the majority of students know about it. I want them to know that we exist. The reason why I want it to be like this is because if you’re a student and you don’t know that SGA exists, that’s not good. Another goal that I have is to increase students’ perspective and opinions on committees that hire college officials and hire certain individuals. I think it’s important to have a student perspective on these committees. Increasing the number of student existence on committees that make serious decisions for the college is another goal that I have.

And now, our Getting to Know You segment

VV: What is your favorite subject?

JP: My favorite subject is Government. Anything related to politics and how decisions are made, that’s kind of my interest.

VV: What are some of your favorite local restaurants or hangout spots?

JP: I love to go to City Walk. I like the atmosphere. I like a place called Duffy’s. I only went there once, but it was really interesting. I also like Flyer’s. Flyer’s in one of the best chicken wing places in Orlando. Those wings are good.

VV: What are some things you do in your down time to relax?

JP: I just started something new, which is listen to instrumental music. The type that I listen to is jazz instrumental music. It helps me think and reflect on the day I’ve had. When I’m not doing that, I find myself to be writing. I love to interact with nature, so taking a walk in my neighborhood is also something I like to do. I like to play basketball when I have free time, too.