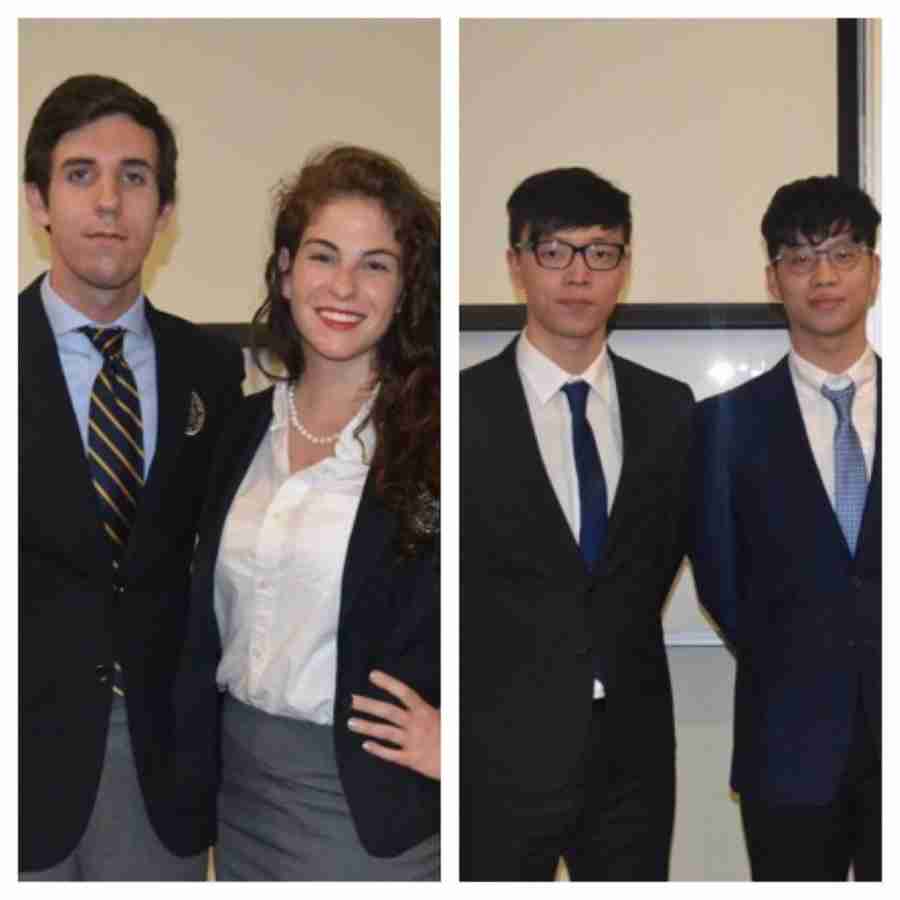 An international student debate amongst students from Rollins College and students who came all the way from China was held at Valencia College. The main matter discussed within the debate was regarding conditions in Syria, and how those conditions could be resolved.

Syria has obviously garnered international attention, as news channels and several politicians worldwide are claiming that the only opportunity left in saving Syria is to divide the nation according to individual’s religious beliefs and political opinions.

Rollins College representatives held their position in the debate with the opinion that this policy should be put to action. If Syria were to be divided into smaller quantities of population; religious protection and providing basic needs for Syrians will be easier for the Syrian government to accomplish.

“Syria is already a falling country, and cannot provide for their own people anymore at this point,” Rollins College representative Brandon Abrams said.

Syria has reached such drastic measures, it has become an easy target to many terrorist groups; ISIS in particular.

“There is no way for them to improve at this point so if the nation is divided, ISIS has a less chance of attacking it.” fellow Rollins teammate Katie Rizzo added.

On the other hand, the idea of dividing Syrian land is not a guaranteed stabilization for its people the Chinese team emphasized.

“Their policy will make matters in Syria worse and is not supported,” China representative Tony Ma said.

With the recurring terrorist attacks and threats within the middle east, outside providers such as Russia and China have backed out. No assistance will be provided to Syria from outsiders, nor from other middle eastern countries, if it were to be divided.

If the Syrian government is struggling to provide for its people as a single nation, how will matters be if it were to be divided into multiple nations? ISIS is slowly being eliminated at this point in time. Therefore, won’t the division of a weak nation such as Syria, trigger and encourage them to abuse their situation and attack?

Although Rollins College won the international debate, standing alongside the policy of dividing Syrian land, many factors would be at risk if such a matter were to happen. It is  not only a costly decision but also irreversible. Is this what is best for Syria and its people?