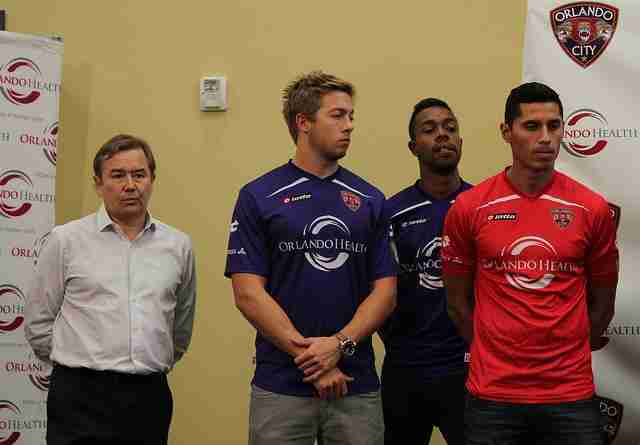 Luke Boden and Orlando City will travel to Jacksonville to take on the Armada and former Lions’ players Miguel Gallardo and Bryan Burke in a friendly on Saturday.

Orlando City will be playing in their second friendly of the preseason after defeating Eastern Florida State College 4-0 last week.