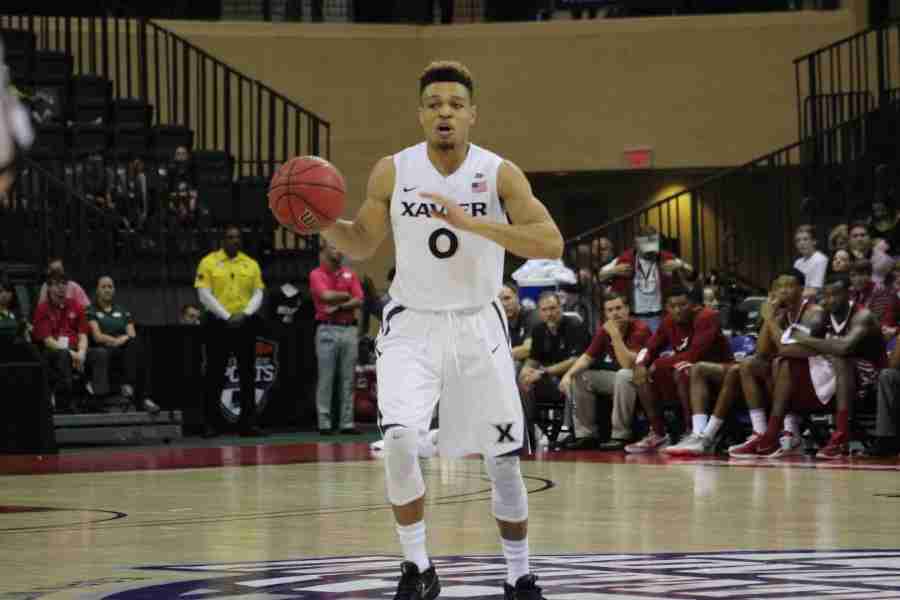 ORLANDO — Trevon Bluiett led the way with 15 points as the Xavier Musketeers defeated the Alabama Crimson Tide 64-45 in the opening game of the AdvoCare Invitational on Thursday.

“We played much better in the second half than the first half,” said Xavier head coach Chris Mack after the game.

The Musketeers also got 31 points off the bench including 14 from J.P. Macura. Xavier shot 56 percent during the second half and scored 25 points off 18 Alabama turnovers for the game.

With the win Xavier now advances to the semifinals of the AdvoCare Invitational where they will face the winner of Wichita State vs. USC on Friday at 2:30 p.m. Coach Mack knows it is early in the season and his team is still learning but he is taking this opportunity to show his team how to win.