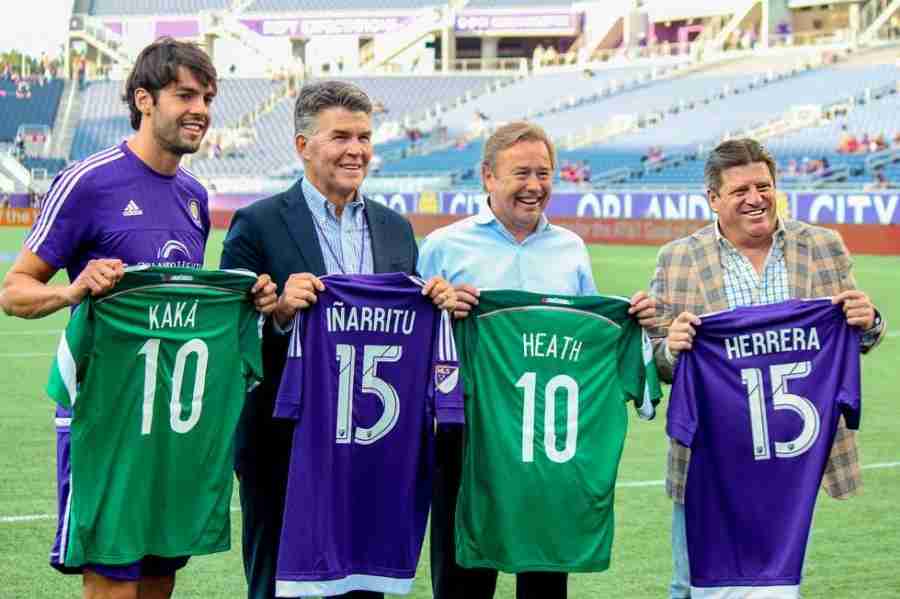 Javier Hernandez and the Mexican national team will be bringing their US Tour to Orlando when they face Costa Rica at the Citrus Bowl on Saturday, June 27.

El Tri will be using the two-game stretch in the U.S. as the final warmup before this year’s CONCACAF Gold Cup.

Mexico won back-to-back Gold Cup’s from 2009-2011 but were eliminated in the semifinals of the 2013 tournament by Panama.

Hernandez and most of Herrera’s A-team should see action in the friendly against Costa Rica as El Tri will travel to Houston, Texas to play one more friendly against Honduras before starting the Gold Cup on July 9 at Soldier Field in Chicago, Illinois.

Costa Rica turned some heads during their World Cup run last year as they made it to the quarterfinals and played the Netherlands scoreless until they fell 4-3 in penalties.

Goalkeeper Keylor Navas was one of the stars of the Ticos’ quarter final run and will be one of the 23 coming to Orlando for the friendly at the Citrus Bowl. Arsenal midfielder Joel Campbell is another one of Costa Rica’s best players and could be in the starting XI against Mexico.

Herrera’s squad will have played four friendlies in the States by the time Gold Cup play starts and all four matches have come against teams that played in the 2014 FIFA World Cup. This will also mark the first time Mexico has played a game in Orlando wince the 1994 World Cup, when they played the Republic of Ireland almost 21 years to the day in the Citrus Bowl.

Kickoff for Mexico vs. Costa Rica is set for 6 p.m. EST on Saturday, June 27 with the game being televised on ESPN2 and Univision.