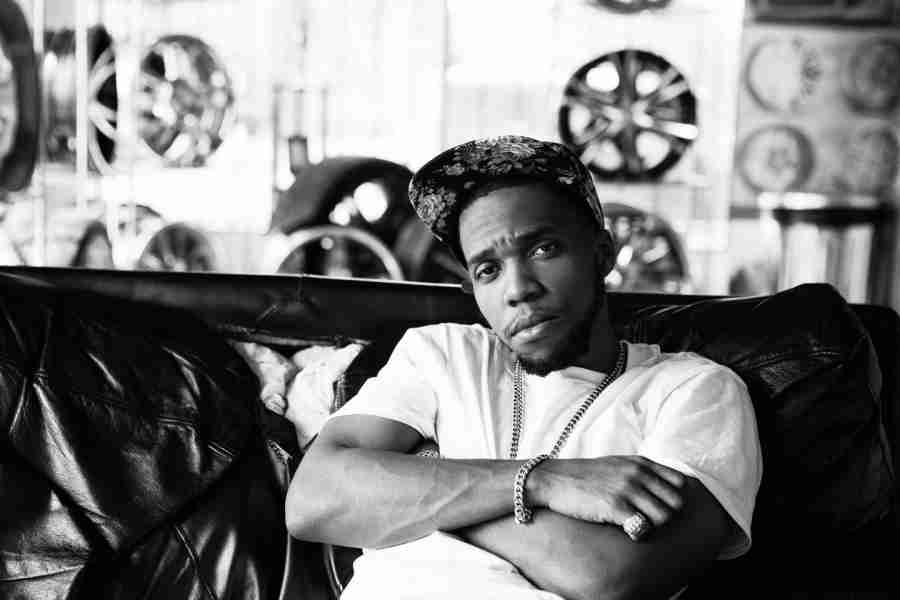 Curren$y will play a show in Orlando at Venue 578 on Thursday, June 4.

To coincide with his latest album Pilot Talk 3, rapper Curren$y has embarked on promo tour to support the project and will make his way to Florida this week for a string on three shows.

Curren$y will play a show in Orlando at Venue 578 on Thursday, June 4.

Curren$y is an American rapper from New Orleans, Louisiana. Throughout his career he has been associated with acts like Lil Wayne, Wiz Khalifa, former Roc-A-Fella Records CEO Damon Dash and many more. Curren$y serves as the CEO of imprint Jet Life Recording.

For more information on the show visit Venue578.com

Ty is a college student at Valencia College studying Journalism and Digital Media. He loves hearing new artist but hates when they stop and harass him to take their mixtapes while he is enjoying his day. Follow him on Twitter @Tru2Ty.