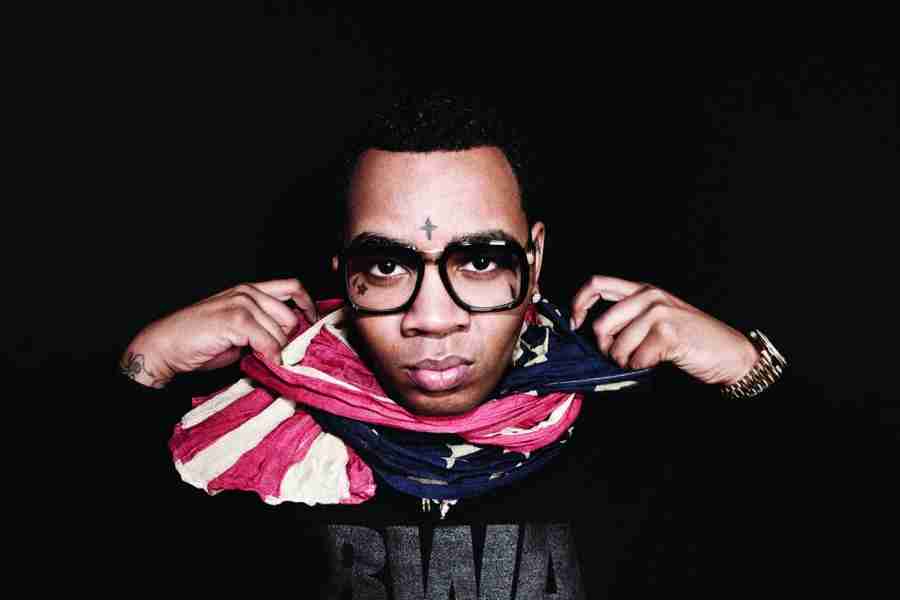 Kevin Gates will perform songs from his latest mixtape “Luca Brasi 2,” released back in December of last year. The project contains single “I Don’t Get Tired (#IDGT)” which features R&B singer August Alsina. It was the follow up to his “By Any Means” mixtape which was also released in 2012.

Kevin Gates stop in Orlando at Venue 578 (formerly Firestone Live) will be the artist’s only show in Florida.

Tickets for Saturday’s concert are still available through ticketweb.com. Advance tickets start at $40 and cost up to $60.

For more information on the show visit venue578.com
Ty is a college student at Valencia College studying Journalism and Digital Media. He loves hearing new artist but hates when they stop and harass him to take their mixtapes while he is enjoying his day. Follow him on Twitter @Tru2Ty