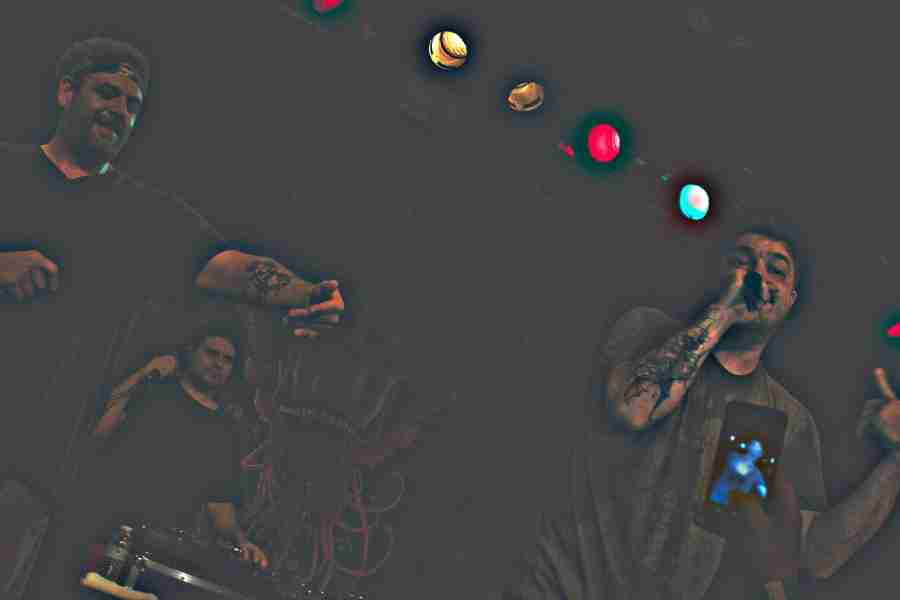 Downtown Orlando indie concert venue The Social got some fierce DJ cuts and coded metaphorical rhymes Thursday night. Hail Mary Mallon, the duo consisting of rappers Aesop Rock and Rob Sonic, and DJ Abilities’ sold-out hip-hop show went on until about midnight and left fans more than satisfied. They are currently wrapping up their tour in support of their second album, “Bestiary.”

The duo, along with DJ Abilities immediately got to business and opened with “Jonathan,” the first song off their latest album. Instantly, the crowd went wild and the raising of hands in the air and head nodding began. This was the perfect show for the longtime die-hard fans. Even those who may not have been too familiar with either DJ Abilities or Hail Mary Mallon (HMM) would have a good time.

The duo did a good job at involving the audience in their performance. They shook hands with fans while on stage and had them shout out lyrics during songs like “Dollywood” and “Kiln.” Both Rock and Sonic had an immense stage presence and only stopped moving to allow Abilities to show off what he does best, mix and cut records on his turntables. Abilities cut mixed songs, and at one point, he had the venue shaking with bass. Along with Rock’s all over the place hand movements and Sonic’s eccentric faces, it was almost impossible to look away.

In the audience was a list of local emcees, including Altamonte Springs rapper BOXicle Jenkins. Jenkins stated that he grew up listening to Rock and found the performance inspirational. It was easy to tell Rock really touched his fans when people came up to him just to tell him he is “the greatest rapper.”

Not only did HMM do songs off their latest album, both Rock and Sonic each performed songs from their solo projects. Sonic did songs from his newest album “Alice in Thunderdome” and some of Rock’s classics like “Coffee” and “None Shall Pass.”

Whether you solely came out to see one of the hip-hop artists or all three of them, this show was not a disappointment. It was hard not to enjoy everyone on stage. Noticeably, HMM has put a lot of energy into this tour and by the 35th show, it was “all a blur,” Rock said. To him maybe, but for the audience will always be a night to remember.