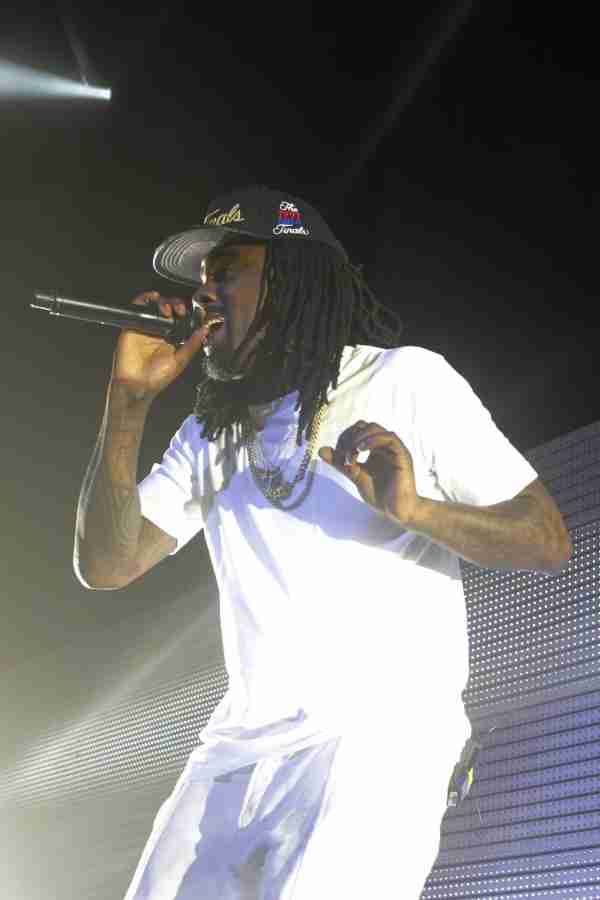 Wale is the cultural consultant for NBA team Washington Wizards, and it is rumored that he reached out to rapper Kanye West to redesign their jerseys.

Maybach Music Group artist Wale is heading to central Florida this February and will make his way to The Plaza Live on Feb. 12. Wale’s stop in Orlando is apart of his “Simply Nothing Tour,” which kicked off at the top of the year, and will feature Bizzy Cook and Audio Push as supporting acts.

Wale is scheduled to release his new album “The Album About Nothing” at the end of March, and the tour will serve as a way for the artist to present his fans with new material as well as hear deeper cuts from previous projects.