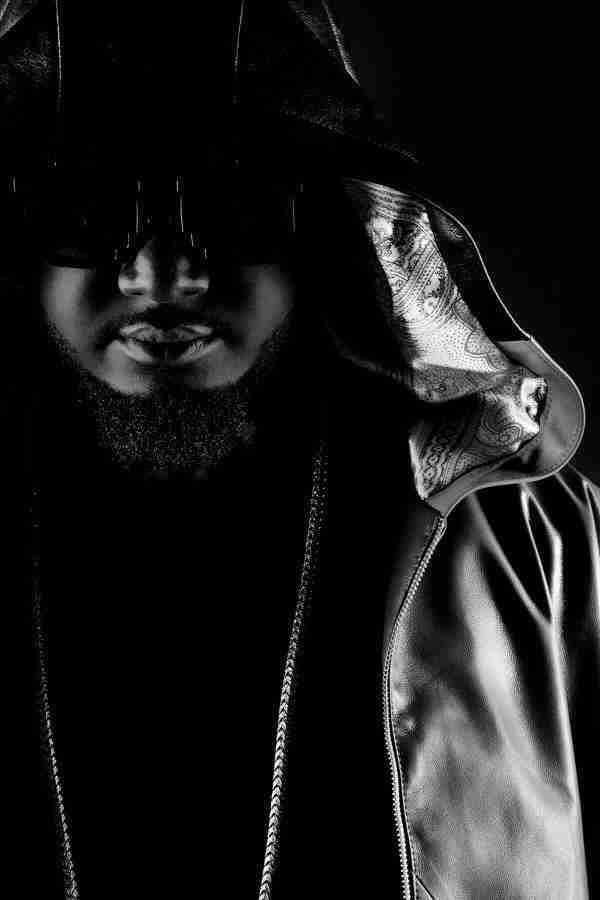 Rapper T-Pain stops in Orlando on Monday, August 11, for the opening stop on his 17-date “Drankin Patna” summer tour.

He will be joined by several up-and-comers, including Snootie Wild, Bando Jones, Rich Kidz and Mykell Vaughn.

T-Pain is stated to release a new album later this year under his record label Nappy Boy Entertainment, an imprint under RCA Records, and Konvict Music, entitled “Stoicville: The Phoenix.” In an interview with Fuse TV, T-Pain stated that Stociville is a place that he created in his head to help him deal with hardships, and hopes that the album can do the same thing for his fans.