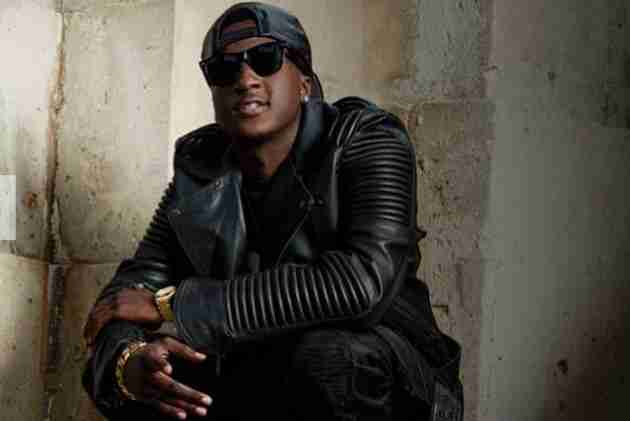 When it comes to massive club bangers Atlanta rapper K Camp has found the formula to keep people dancing and singing along. Camp, 24, is signed to Interscope Records and is best known for the singles “Money Baby” and “Cut Her Off.” His latest EP, “In Due Time,” was released through the company and features fellow Atlanta rappers 2 Chainz and B.o.B. Camp is scheduled to release a collaboration mixtape, “SlumLords ,” on June 12, with his camp, and it is rumored that he will release a solo album and another mixtape this year.