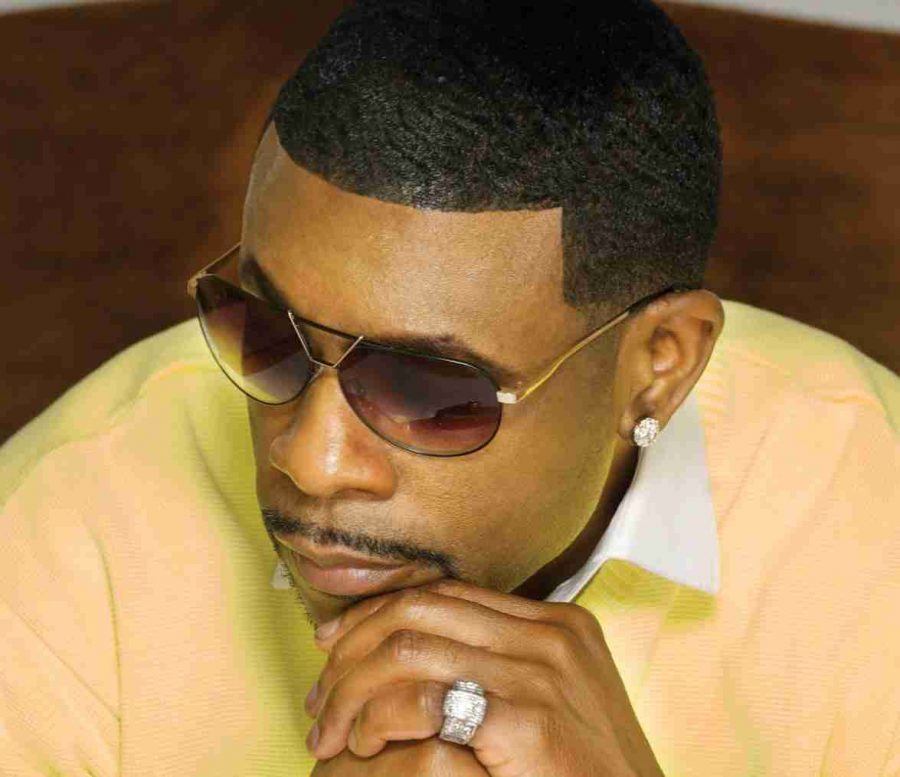 R&B singer Keith Sweat makes his way to Orlando this Saturday for the annual STAR 94.5 Block Party. The block party takes place in Downtown Orlando, on the corner of Central Blvd and Garland Ave, next to Ember. This event is free and open to the public.

Gates open at 4 p.m.; Keith Sweat is scheduled to take the stage around 8 p.m.

As a solo artist, Sweat has released 11 studio albums. His debut album, “Make It Last Forever,” sold more than three million copies in the United States. In addition of the self-titled track, which peaked at No. 2 on the Hot Black Singles chart; the album also featured “I Want Her,” which topped the R&B Billboard Year-End chart for 1988.

Sweat is also known for discovering American R&B group Silk, whom he helped craft their debut album, “Lose Control.” The album’s single, “Freak Me,” would go on  reach No.1 on the Billboard Hot 100. He also served as the third member to member to R&B supergroup LSG, with Gerald Levert and Johnny Gill. The group would go on to release two albums before Levert died in 2006.

Since 2007, Sweat has been the host of a nationally syndicated radio program based upon the Quiet storm format entitled “The Keith Sweat Hotel.”

Where: Downtown Orlando, Corner of Central and Garland, next to Ember