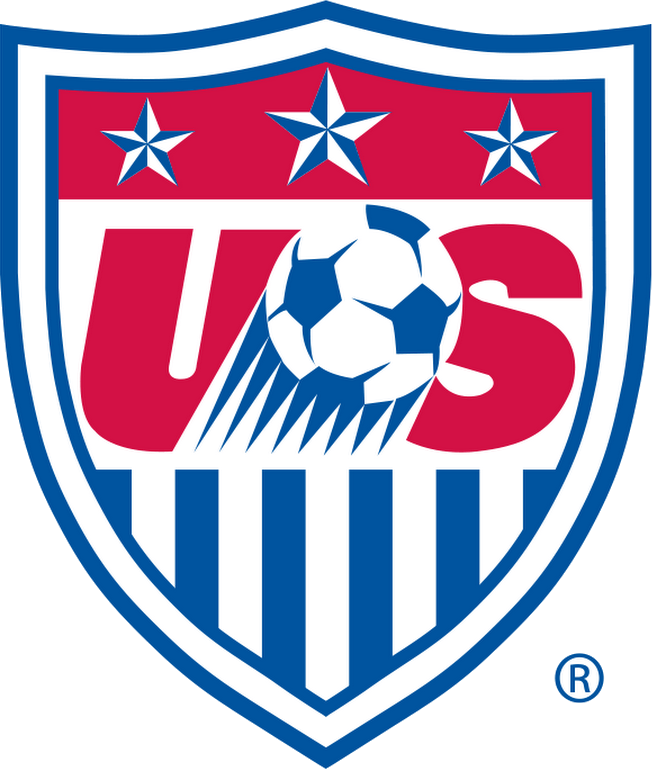 Jurgen Klinsmann and his United States Men’s National team has their 23-man roster set and will begin their pre-World Cup tour on Tuesday with a game against Azerbaijan at Candlestick Park in San Francisco, Calif.

The game against Azerbaijan will be the first of three games before the USMNT heads to Brazil for this year’s World Cup.

Following Tuesday’s game the Red, White & Blue will travel New Jersey, where they will take on Turkey in another friendly, before finishing up the tour in Jacksonville on Saturday, June 7 against Nigeria.

The game against Nigeria will be a good barometer for a U.S. team that will be going to the World Cup without the countries all-time leading scorer, Landon Donovan.

Some surprises from the 23-man roster include, midfielder Julian Green and Mix Diskerud. Many USMNT supporters were also surprised by the exclusion of Donovan, but many have known for a while now that he wasn’t one of Klinsmann’s favorites.

The Stars and Stripes will begin their World Cup journey on Monday, June 16 at 6 p.m. EST against Ghana. They will then go on to face Cristiano Ronaldo and Portugal on June 22nd and Klinsmann’s former team, Germany, on June 26th at noon.