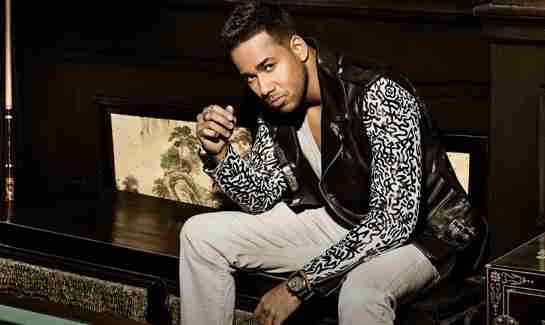 With Orlando’s Latino boom, Romeo Santos may be one of the city’s most anticipated concerts of the year. Santos spent more than 15 years as the lead singer of bachata music group Aventura. Following the group’ break, Santos begin to focous on his solo carrer. His 2011 debut solo album, “Formula Vol. 1,” would go on to be the best-selling Latin album of 2012; It was certified three times platinum, selling over three-million copies. Santos has been a key figure in popularizing the bachata genre, experimenting it R&B and teaming up with well known artist popular in other genres; like Lil Wayne, Nicki Minaj, Usher, Drake, Carlos Santana and Marc Anthony. His latest album, “Formula Vol. 2,” was released in late Feburary. Vin Disel recently announced that the Bachata star will be featured in upcoming film “Fast and Furious 7.”