Rapper Logic bringing ‘While You Wait Tour’ to Plaza Live 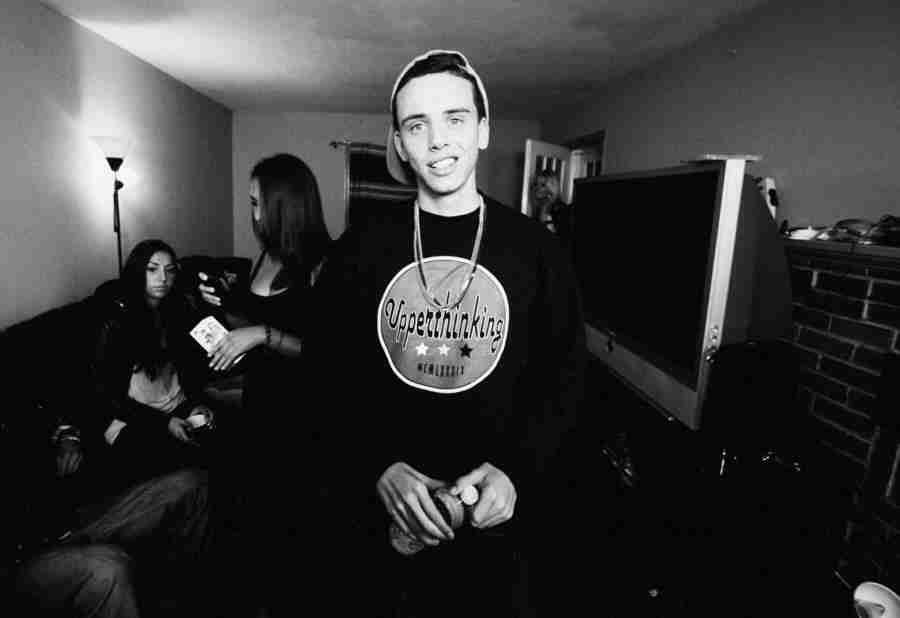 With a debut studio album slate to drop anytime this year on Def Jam Recording; Maryland rapper Logic has embarked on his “While You Wait Tour,” and makes his way to Orlando this weekend.

The 31-tour stop makes its way to the Plaza Live on Sunday, May 25. Tickets are $18 if purchased in advance online via ticketfly.com; $25 if purchased at the door on the night of the event. (Prices may not reflect ticketing service charges.) He will be joined by Quest and Castro.

The 24-year-old mixed raced race rapper hails from Gaithersburg, Maryland, and begin rapping at the age of 16. He has released four mixtapes under the Visionary Music Group imprint, with the latest being the critically acclaimed “Young Sinatra: Welcome To Forever.”

Logic was amongst the 10 artist selected for XXL’s annual Freshman cover, along with fellow rappers Dizzy Wright, Action Bronson, Joey Badass, Ab-Soul and Schoolboy Q. While Logic has demonstrated his ability to adapt to the mainstream radio, he has stated that his first album will be for the “true hip-hop heads.”