Can Outkast get past first reunion show, or should we expect the same effort at Big Guava? 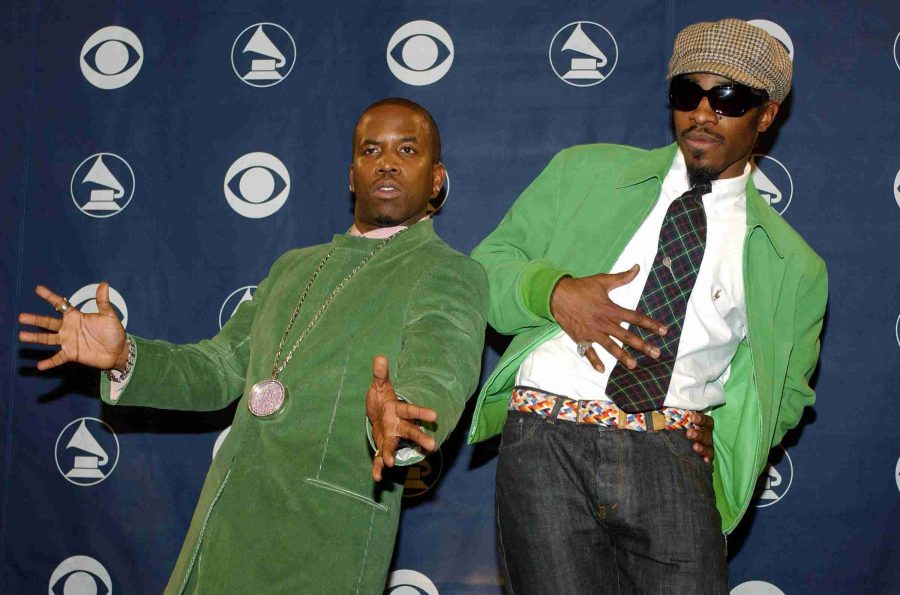 Andre 3000 and Big Boi spent a decade apart from performing together on stage, until this past weekend when the duo reunited to headline the first night of Coachella 2014 (April 11). Whether or not they liked the performance, the audience members at Coachella got to be a part of history, being among the first group of people to watch Atlanta duo Outkast reunite on stage together live, as the rest of us watched the Youtube feed through our computer screen.

Outkast has built their fanbase through big-hit catchy top 40 tunes like “Hey Ya!” and “Ms. Jackson,” but has also garnered fans due to their knack to be unique, creating a transcending sound that Southern hip hop was not accustom to; and during their summer run of shows, they are going to have to find a way to please both crowds in the same set.

After their first attempt, I have mixed feeling on whether or not they will be able to do.

While Mr. 3000 and Mr. Big Boi has given us great verses during their solo careers, no one cares about those group of songs during this tour run. For all 90 minutes, or how ever long their respected sets will be at each show, we would like to see the both of you onstage together for the entire duration. Most importantly, not behind that giant screen for a good portion of the show.

Outkast should’ve maybe snuck in some shows before their Coachella appearance; based off of their first set together, you would think the two were still living in the early 2000’s when it comes to touring. Festivals are made up of music lovers of multiple taste gathering to see an array of their favorite artist, unlike a solo concert where the audience is made up of one artist’s fans.

Outkast needs to realize that majority of the people who are going to be checking out their show have never seen the two of them live as a set, so we are going to be expecting fireworks. A historic group need a historic comeback.

We understand that the chemistry between the two is a tad bit off, they have not performed together in a good while, so that is not a problem. However, a lack of production is not acceptable. While Mr. Big Boi was able to explain the significance for most of the items — a kitchen table with two chairs, bicycle and polar bear does not just cut it.

Kanye West is out here moving mountains, and Outkast are barely carrying stones.

No shade to the group, they just need to dust off that first performance and regroup.

When the group hits Tampa on Friday, May 2 for the Big Guava Fest, let’s hope they attack the stage with a different game plan, that does not involve as much attitude.