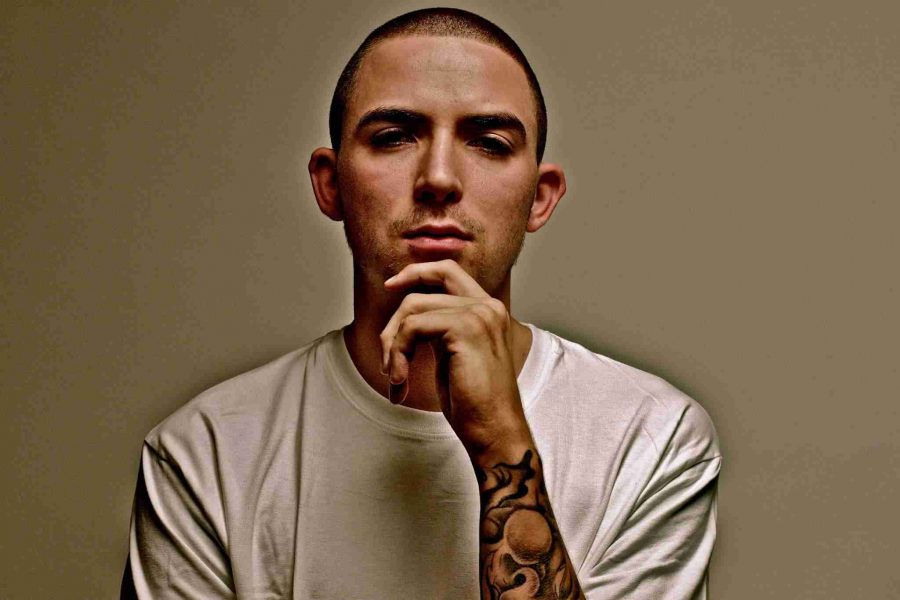 Orlando-based rapper Caskey has grown up and is enjoying every minute of being 21-years old.

“It feels awesome that I can now drink at all the places I been drinking at — legally — and I won’t get kicked out of none of my shows for drinking because that use to happen, but it ain’t happening no more,” said Florida emcee Mr. Caskey, who is signed to Republic Records through Birdman’s Cash Money Records imprint.

He is coming off of a support tour with female artist Snow tha Product, and will be performing at Backbooth in downtown Orlando on Saturday, April 19. Tickets to see the artist are $20 and may be purchased online via Ticketfly.com. Doors to the venue open up at 7 p.m.

Mr. Caskey is currently working on his debut-album and stated that he will be jumping on another tour, following his Florida run.

“We’re trying to do a lot of shows this year,” said Mr. Caskey. “I have been cutting hella shit — you can expect some dope ass music, It’s still going, I still got it — I love the shit we been making.”