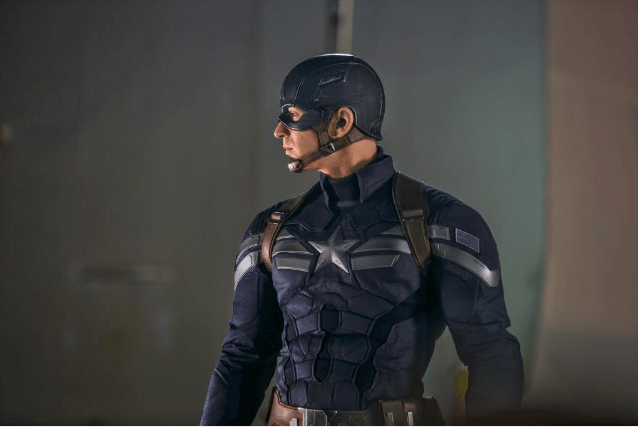 As with all Marvel movies, one of the most exciting bits is the “hidden” scene after the credits, which has now become a tradition for the film franchise.

In “Captain America: Winter Soldier,” the scene after the first round of credits introduced some very new and exciting characters.

In the scene, a man, with scarred face and a monocle is overseeing an operation, somewhere located on HYDRA turf. The operation includes the examination of Loki’s Chitauri Sceptre, which is known for controlling minds.

The man talks about activating “the twins,” in which two closed off cells with glass walls, each containing someone; in one, a man quickly moving about the room, leaving silver lines wherever he goes, and in the other, a woman using her hands to levitate blocks.

The man with the monocle is villain Baron Wolfgang von Strucker, seen in the Captain America comics. He is played by Thomas Kretschmann.

The twins are Pietro and Wanda Maximoff, also known as Quicksilver and The Scarlet Witch. They are played by Aaron Taylor-Johnson and Elizabeth Olson.

Quicksilver is able to move and think in superhuman speeds while The Scarlet Witch has what can be described as advanced telekinetic powers.

The twins are known in the X-Men universe as a part of the ‘Brotherhood of Mutants’ and they are also known as Magneto’s children. Will this open the door of possible X-Men/Avengers cinematic crossovers?

All of these characters will be playing key roles in the upcoming Avengers’ sequel, “Avengers: the Age of Ultron,” which is set to be released during summer of 2015.