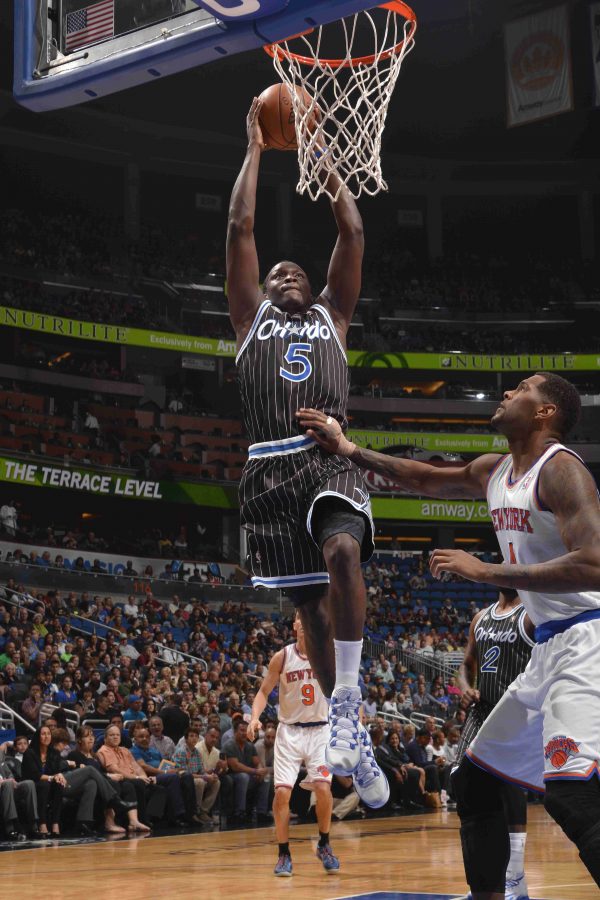 The Washington Wizards overcame a nine-point Orlando Magic lead late in the fourth quarter to pull out the 105-101 overtime win on Friday night in front of 16,011 at Amway Center.

John Wall, Bradley Beal and Trevor Ariza came up with big plays in overtime to help the Wizards mount their comeback.

Magic point guard Jameer Nelson stole Wall’s pass to lead a fast break toward an uncontested layup, but Beal chased down Nelson and blocked the layup attempt just before the ball went into the basket. Wall joined Beal in chasing down Nelson and came up with the rebound off of the block and then passed the ball to Ariza for a three-pointer.

“That was probably one of the plays that saved the day, there was no question,” said Wittman. “It’s just staying with it. I think it’s something that some of our young guys are starting to learn. The game is never over, but we stayed with it and we kept getting stops.”

Wall joined his coach by saying Beal’s block saved the game for the Wizards.

“The biggest play of the game was Brad, [he] hustled down and got the block and I came back and got the rebound,” said Wall.

The Magic trailed by 15 points at one point in the first half, but Magic head coach Jacque Vaughn credited the team’s effort by staying in the game.

“It’s a team that has beat up on us in the past in a lot of ways, so I think overall tonight we played hard enough to win,” said Vaughn. “If you can say that at the end of the game, a lot of times that’s a good thing.”

Vaughn said that type of loss hurts, but it’s something the team can learn from.

“I think we look at them, you take the film and you learn from it,” said Vaughn. “Being able to recognize time and score situations, you do that by playing and by having an understanding of the game.”

The Magic suffered a scare in the second half of the game when center Nikola Vucevic appeared to roll his ankle while setting a screen.

Vucevic went down to floor for a brief moment, but bounced back up and continued playing. After a couple of trips down the floor, Vucevic signaled to Vaughn to take him out of the game and he then headed straight to the locker room.

Vucevic returned to the game after a brief time in the locker room.

The Magic begin a four-game west coast road trip on Tuesday at Golden State. They will also visit Phoenix, Utah, and the Los Angeles Lakers before heading back to Orlando to face the Portland Trailblazers on Tuesday, March 25.