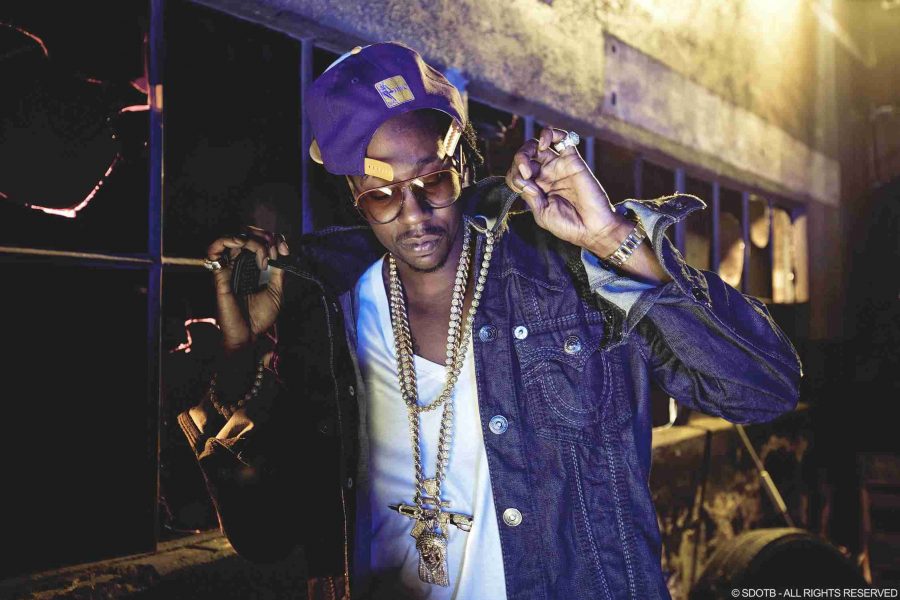 The “2 Good 2 Be T.R.U. Tour” makes its way to The Beacham Wednesday, March 19 — a week following 2 Chainz South by South by Southwest showcases. The two-month long American tour is the “I’m Different” rapper’s largest solo-headlining tour and his first of 2014.

2 Chainz — formerly Tity Boi — spent time in rap duo Playaz Circle before distancing his self to work on his solo career.

He has released two studio albums under Def Jam Recording, with his latest “B.O.A.T.S. II: Me Time” debuting at No. 3 on the Billboard 200.

Tickets start at $50 and may be purchased via TicketFly.com. The show is scheduled to begin at 10 p.m.

2 Chainz will be making three-stops during his Florida run, with the Orlando stop being the only one not to bring rapper Pusha T and r&b newcomer August Alsina as supporting acts.