Memphis May Fire in route to House of Blues 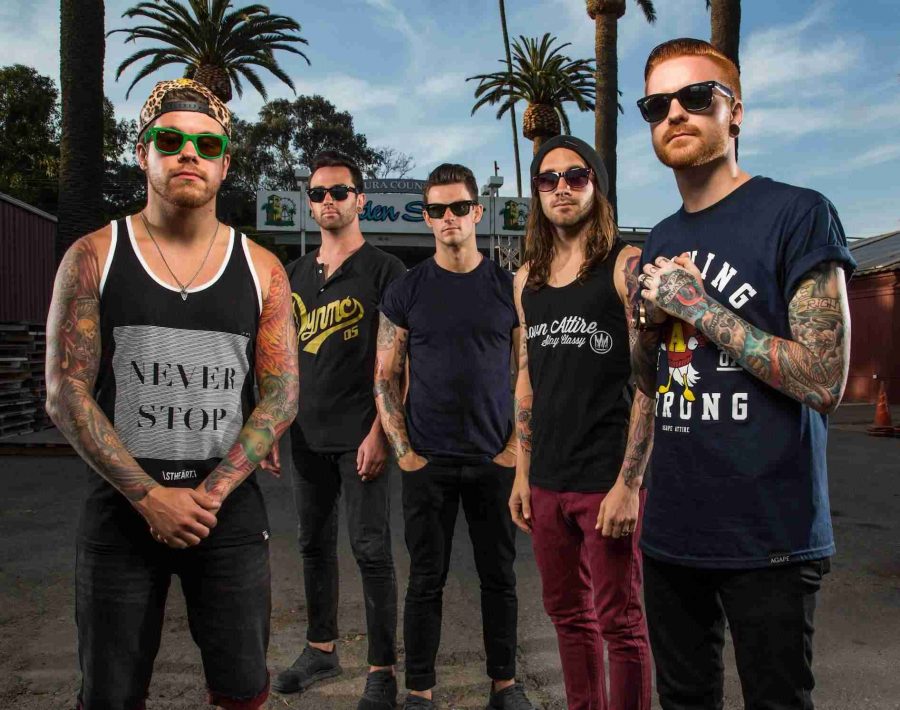 Memphis May Fire are coming to the House of Blues on Feb. 26 in promotion of their fourth full-length album.

The upcoming album “Unconditional” — due to be released on March 25 — is the much anticipated follow up to 2012’s “Challenger,” which debuted at No. 16 on the U.S. Billboard Top 200 chart.

The band will be embarking on a twenty seven headlining U.S. city tour — aptly titled the “Unconditional Tour” — from Feb. 21st to March 27th. Afterwards they’ll be taking on a sixteen date U.K. / Swiss tour. Joining them on this tour will be bands The Word Alive, A Skylit Drive, Hands like Houses, and Beartooth as their supporting acts.

Officially forming in 2004 by founding guitarist and composer Kellen McGregor under the name Oh Captain, My Captain, the band is still going strong despite undergoing eight member changes since 2007.

Currently, McGregor is the remaining founding member after the departure of rhythm guitarist Ryan Bentley in 2012.

Memphis May Fire recently released a new single called “No Ordinary Love” debuted via streaming on their label Rise Records’ YouTube channel. Their album is currently up for pre-order on their official merchandise website for $10.

Tickets for their Orlando show can be bought at the House of Blues box office, starting at $17 and $20 on the day of the show.