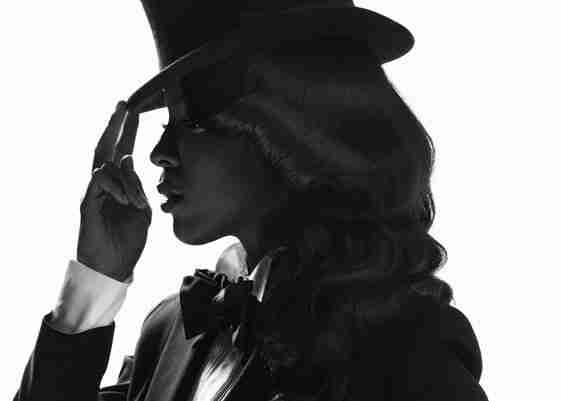 The annual springtime concert series began Feb. 8 and runs through May 31.

Rowland began her career in girl group Destiny Child, which also hosted Beyonce. Aside from Destiny Child, Rowland has released four solo albums including her latest “Talk a Good Game .” Rowland was also a judge on the third and final season of “The X Factor US.”

April 26: Mardi Gras is not scheduled for this evening

May 31: Huey Lewis and the News

Guests can attend the concerts using a annual pass or Universal Studios admission.