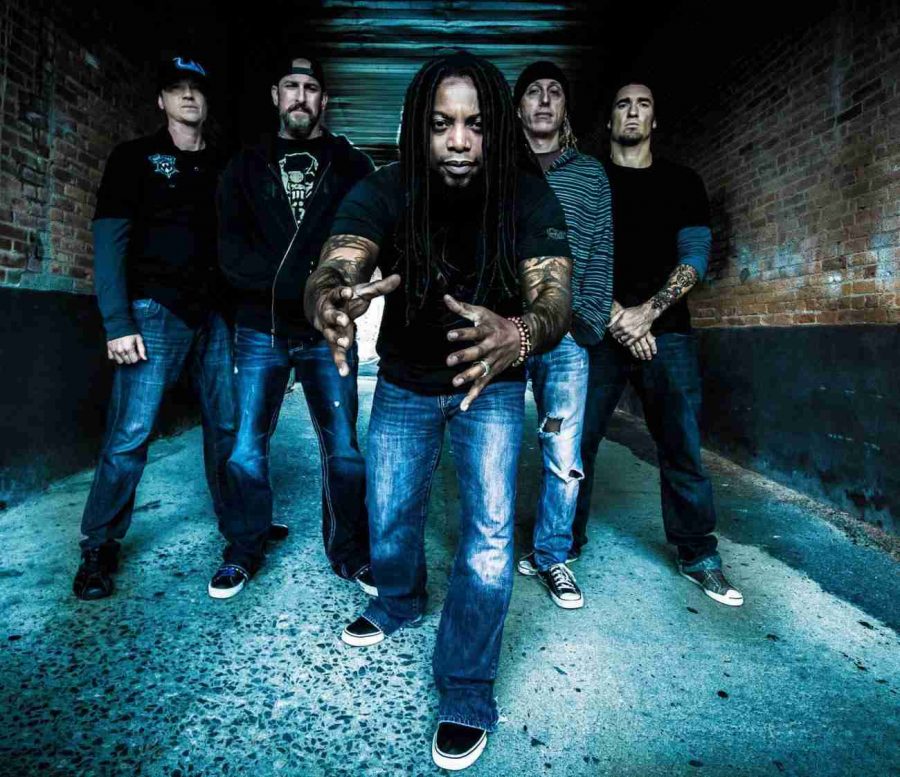 Metal rockers Sevendust are back on the road again following the unexpected drop of the “From Death To Destiny Tour” last November. As support of their ninth studio album “Black Out The Sun” and after successfully crowdfunding their upcoming acoustic album, Sevendust will be playing a show at the House Of Blues on Feb. 1.

Initially the band went through a series of name changes including: Snake Nation, Rumblefish and Crawlspace before finally settling on Sevendust in 1997, that same year Sevendust landed on the Billboard 200 list, with the release of their self-titled debut album. The album went gold in May 1997.

The critically acclaimed “Black Out The Sun” album was released in 2013 and sold 27,000 copies in the first week. It was the band’s first release in nearly three years and has been nominated for “Best Rock Album Of The Year” at the third annual Loudwire Music Awards.

Now after 20 years of headbanging their way towards recognition in the heavy metal scene Sevendust is gearing up for yet another drastic change. The blaring reverberations and electric guitars that brought them this far are out, the softer sound and melodies of acoustic guitar are in.

PledgeMusic Direct-To-Fan Projects’ are a way for artists to reach out to their fans for donations. Sevendust fans can receive anything from signed guitar picks ($14 pledge) to a private dinner with the band for you and a friend ($2,000 pledge).

Sevendust has agreed to re-donate 5% of all pledges to St. Jude Children’s Research Hospital.

With 2688 pledges and counting Sevendust has reached 162 % of their original goal. Pledging is still available for fans at www.pledgemusic.com/artists/sevendust.

Butcher Babies, (N)ception and Wilson will also be performing.