Overweight brothers in the house, Ralphie May show review 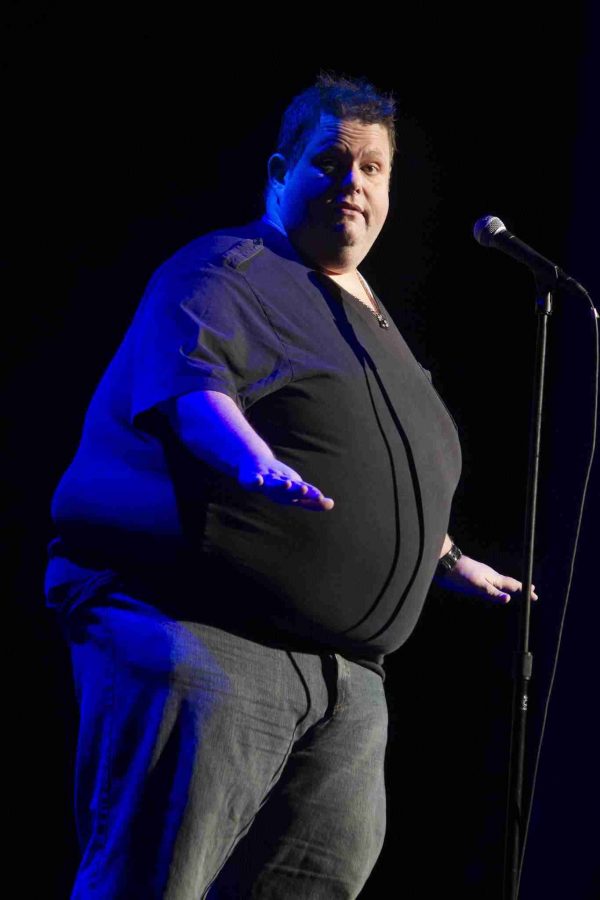 Ralphie May’s performance at the Hard Rock Live Friday night fed the crowd far more than what they paid for, making a comical moment priceless.

The build-up to the main event was led by an opener from Tampa, Fla. by the name of Johnny B.

Johnny primed the crowd well enough with his fat and hateful attitude towards kids jokes.

As an opener, his job was only to open the crowd up and keep things interesting long enough until the greatestness, which is that of Ralphie May, appeared.

It seemed like it was a slow start for the 25-year vet, but nevertheless shortly after May began delivering what the crowd wanted to hear.

Racial, political and social: May’s arsenal seemed to be unlimited with his large variety of jokes and no line of boundary.

May performed for nearly two hours, a dull moment never erupted as the crowd was well pleased.

May rewarded to crowd by telling new jokes about his nephew, which will be on his upcoming album coming out soon.

Doing things he hasn’t done before, May retold his famous “Black people in the movie theater” joke, which he states he hasn’t told in about eight years.

Overall it was a classic Ralphie May performance, highly entertaining and unforgettably hysterical.