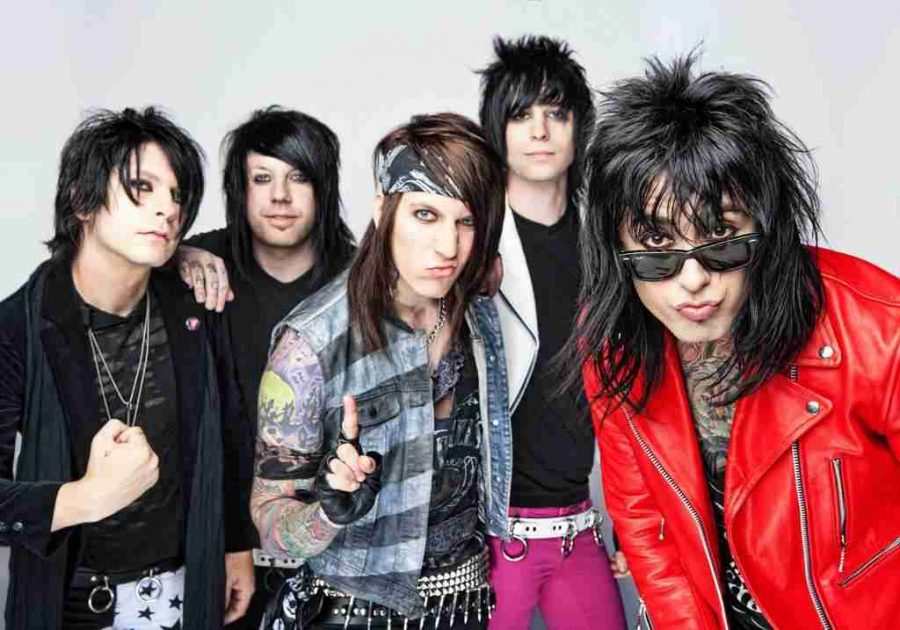 Falling In Reverse is set to hit the road this spring in support of their new album “Fashionably Late,” and will be making their way to the House of Blues in Orlando on Jan. 26.

The Las Vegas-based band features five members, including lead singer Ronnie Radke, who once was the lead singer for opening act Escape The Fate.

Following some legal issues, Escape The Fate kicked Radke out of the band which led to the creation of Falling In Reverse. Fast forward two years later and the two bands have worked out their differences and decided to put together the “Bury The Hatchet” tour.

Falling In Reverse’s second album fuses hip-hop and electronic, with the band’s already popular metalcore sound. The band also relies on radio-friendly songs, such as “Alone” and “Fashionably Late.”

The band vowed to make their sophomore album different than the last, and it proved to be a successful decision. “Fashionably Late” has been received well since its release last June, appearing on six U.S. Billboard charts, including No. 2 on the Top Hard Rock Albums chart.

Falling In Reverse’s music videos have been viewed over 30 million times, and “Alone” has been one of the most streamed songs since its release.

Radke was voted “Artist of the Year” by Alternative Press Magazine in 2012, and was listen in Kerrang! Magazine’s “50 Greatest Rock Stars in the World” list.

Survive This! will join Escape The Fate as support acts for the show.