Ralphie May coming to Hard Rock 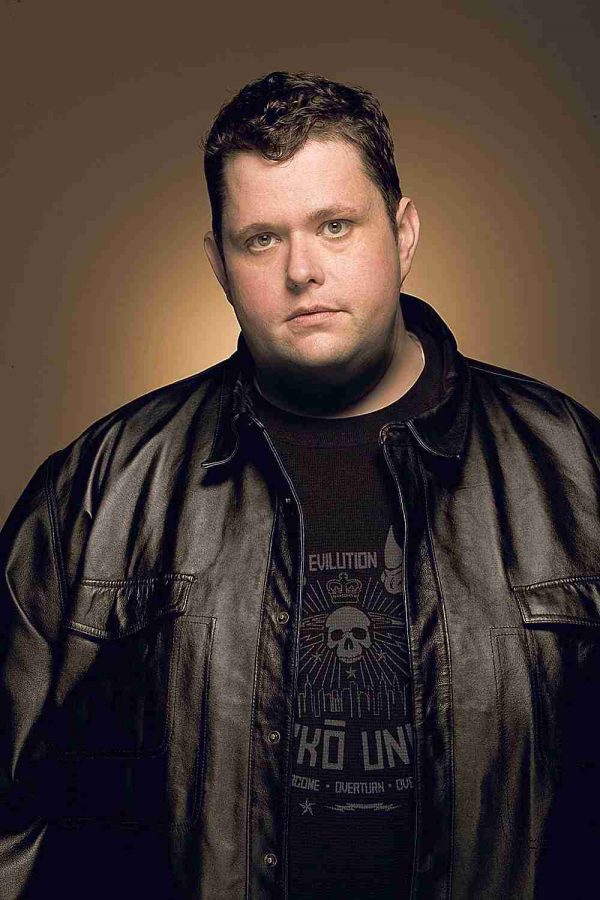 Ralphie May was the runner up for the first season of NBC's "Last Comic Standing."

Ralphie May will be performing at the Hard Rock Live, Friday Jan. 24, at 8 p.m.

The high ecstatic comedian seems bound to appease the crowd with his performance.

It wasn’t to long ago that May finished second in the first season of NBC’s “Last Comic Standing.” He has also appeared on a variety of shows such as “The Wayne Brady Show” and “The Tonight Show with Jay Leno.”

May was also the first and only white comedian to perform on “The Big Black Comedy Show” which also featured Mo’Nique, Rodman, and Vince Morris.

May, with his wit, wordplay, and satire has created a successful career doing stand-up, television, and radio — strategically delivering by the pound, causing non-stop laughter with a possible case of watery eyes.

One can expect nothing short of a great Friday night from the comedian, who tells it how it is and has a knack for turning unusual topics into an unforgettable laughter.

Laughter will be inevitable, don’t miss out on your chance to see one of the most entertaining comedians out right now.