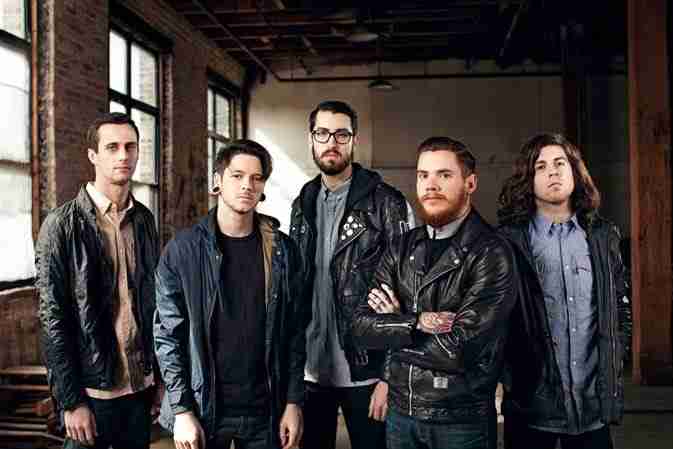 The Devil Wears Prada latest album ‘8:18’ has been labeled the group’s darkest yet most visceral album.

Rock band The Devil Wears Prada makes their way to Orlando as they look to close out ‘The 8:18 Tour.’

The Devil Wears Prada is an all Christian band out of Dayton, Ohio — whose name derives from the 2003 novel written by Lauren Weisberger.

The groups latest album, “8:18,” released in September and topped the Christian charts, while reaching No. 2 on the hard rock charts behind Avenged Sevenfold’s “Hail to the King.”

To date, the group has released five full-length albums, and are currently signed to Roadrunner Records.

“I think with Roadrunner in the picture, it’s only more encouraging as far as compiling a record that we can be proud of and a record that exists well as DEAD THRONE’s successor,” said frontman Mike Hranica.

Support on the trek is coming from The Ghost Inside, Volumes and Texas in July.