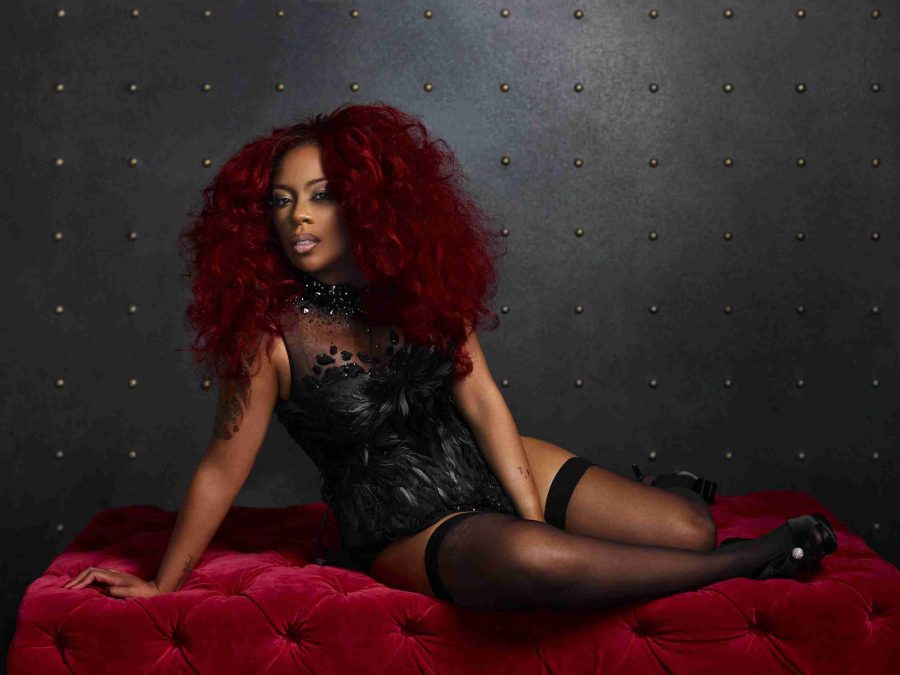 K. Michelle is set to release her second mixtape ‘Still No F**ks Given’ on Jan. 18 of next year.

The self-proclaimed rebel K. Michelle will be performing in Orlando in support of her new album “Rebellious Soul.”

The album released Aug. 13 and debuted at No. 2 on the Billboard 200 Chart and sold 72 thousand copies in its first week.

K. Michelle — whose real name is Kimberly Michelle Pate — career began after signing a record deal in 2008. She released two singles in 2009, “Fakin’ It” featuring Missy Elliot and “Self Made” featuring Trina and Gucci Mane. The singles began to generate buzz for K. Michelle and opened up more opportunities for her.

She went on release two more singles and began to work on her debut album in 2010. Issues with the record company caused a delay in the release of her album.  The album finally came to fruition three years later released as “Rebellious Soul.” The delay of the album did not deter K. Michelle from the spotlight. In 2012, she joined the cast of a VH1 reality show.

K. Michelle is well known for her feisty outspoken personality on VH1’s reality show “Love & Hip Hop: Atlanta.” She recently moved to New York and joined the cast of “Love & Hip Hop: New York” after the second season of the show in Atlanta.

The “Rebellious Soul” tour make it’s way to The Beacham on Dec.12. The show starts at 8 p.m.

Tickets are available online via Ticketfly for $25.00.

Orlando-based funk group The Gerry Williams Band will open up the show. The band performs regularly at different  venues in the area, and most recently opened for soul singer Dwele.