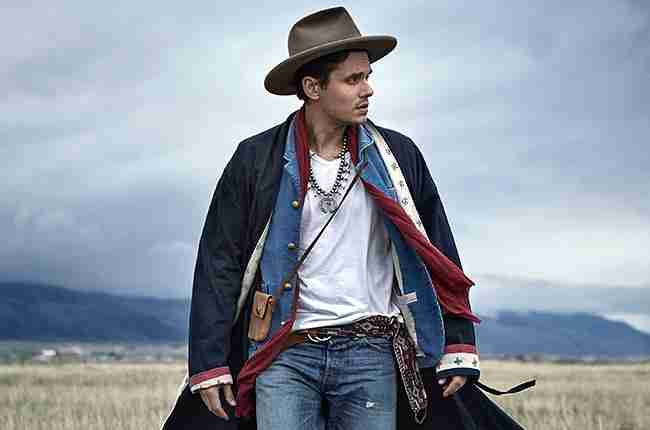 John Mayer is set to perform in Orlando to support his “Born and Raised Tour.”

Mayer’s sixth studio album, “Paradise Valley” — released Aug. 20 and debuted at No. 2 on the Billboard 200 chart. It sold over 145 thousand copies in the U.S. in the first week. The album includes songs featuring Katy Perry and Frank Ocean.

Mayer’s debut studio album “Room for Squares” was released in 2001. The album peaked at No. 9 on the U.S. Billboard 200 chart. The album’s hit single “Your Body Is a Wonderland” earned Mayer a Grammy Award for Best Male Pop Vocal Performance. “Room for Squares” remains to be his best-selling album to date.

Mayer has won seven Grammy awards from 19 nominations in total. His awards include Song of the Year for “Daughters,” Album of the Year for “Continuum,” and best Male Pop Vocal Performance for “Say.”

Mayer’s smooth voice earned him many awards and he accumulated a huge fan base, especially from women.

Most recently, he has been rumored to be in an on-off relationship with Katy Perry.

Mayer will be at the Amway Center on Dec. 9. The show starts at 7 p.m.

Few tickets are still available online via Ticketmaster starting at $46.75.