From “Thrift Shop” to main stage 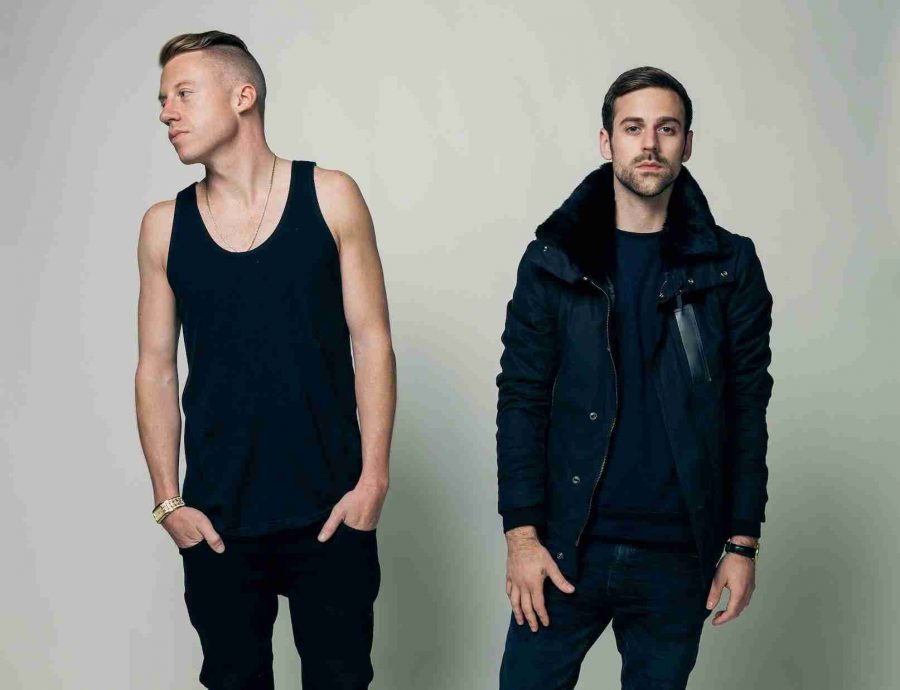 Macklemore & Ryan Lewis studio album ‘The Heist’ debuted at No. 2 on Billboard 200.

From the “Thrift Shop” to the mainstage, rising-artist Macklemore and Ryan Lewis bring their world tour to Central Florida.

The duo has managed to get their 2012 self-released debut, “The Heist,” certified platinum in four countries without the help of a major record label.

The Seattle-based artist proved that rappers can push the envelope and speak on socially conscious topics and still thrive. On track “One Love” he speaks in favor of gay marriage, and on catchy track “Thrift Shop” he bashes the thought of buying high-priced clothing and consumerism.

The duo makes their way to the USF Sundome on Saturday, Nov. 23 and will be supported by rappers Talib Kweli and Big K.R.I.T.

Start time is scheduled for 7:30 p.m., and tickets are still available via Ticketmaster.

For everything regarding Macklemore and Ryan Lewis you can visit their official website.