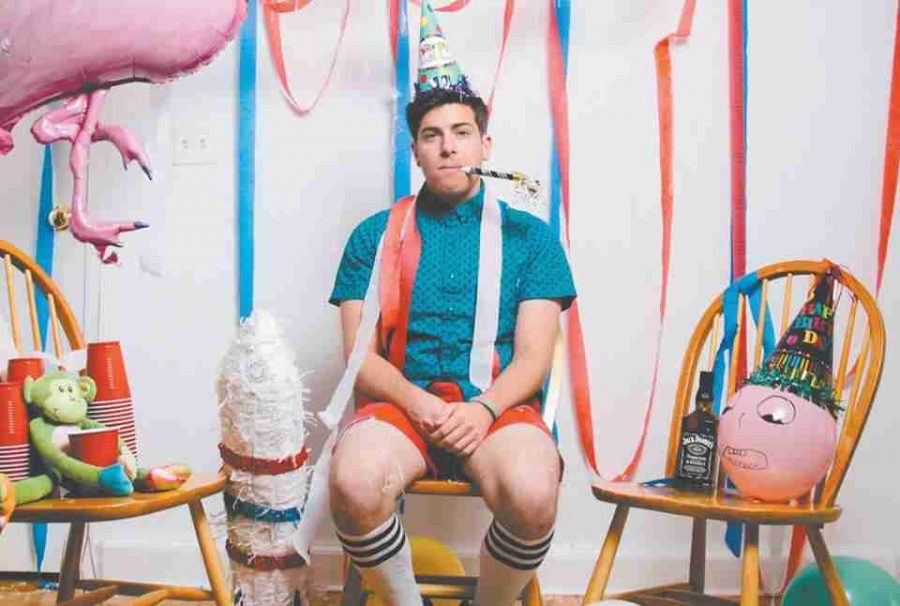 Hoodie Allen's "Party With Your Friends Tour" comes to the House of Blues in Orlando on Saturday, Nov. 16.

From working at Google to becoming a popular name in the indie hip-hop scene, Hoodie Allen has done a lot in just over four years.

Steven Markowitz, better known by his stage name Hoodie Allen, is bringing the “Party With Your Friends Tour” to Orlando on Saturday, Nov. 16 at the House of Blues.

Hoodie Allen is fresh off releasing his latest EP “Americustic”, which featured five acoustic versions of his older hits, as well as a never before released song titled “Same As Before”.

Hoodie is known for releasing much of his music to his fans for free, including his most recent mixtape “Crew Cuts.”

Some may remember Hoodie Allen from his first EP “Bagels and Beats”, which featured tracks like “Back to the 50s” and “Spaceland”.

“Pep Rally” is one of Hoodie’s most popular mixtapes and features popular hits such as “You Are Not A Robot”, “Words of Wisdom” and “Look At What We Started”. The mixtape ended up boosting Hoodie Allen’s popularity through outlets such as Last.fm.

After releasing his third mixtape in 2011, titled “Leap Year” Hoodie dropped his second EP in “All American”, which featured eight songs, all of which were written or co-written by Hoodie Allen himself.

Hoodie released his fourth mixtape earlier this year in “Crew Cuts”. On the mixtape he worked with such artists as Chiddy Bang, Chance The Rapper, Shwayze, OCD: Moosh & Twist and G-Eazy.

Hoodie Allen will be coming to Central Florida this weekend along with OCD: Moosh & Twist and Mod Sun.

Be sure to check out the “Party With Your Friends Tour” at the House of Blues this Saturday. Tickets start at $23 in advance and $26 day of show, doors open at 7 p.m. with the first act going on stage at 8 p.m.