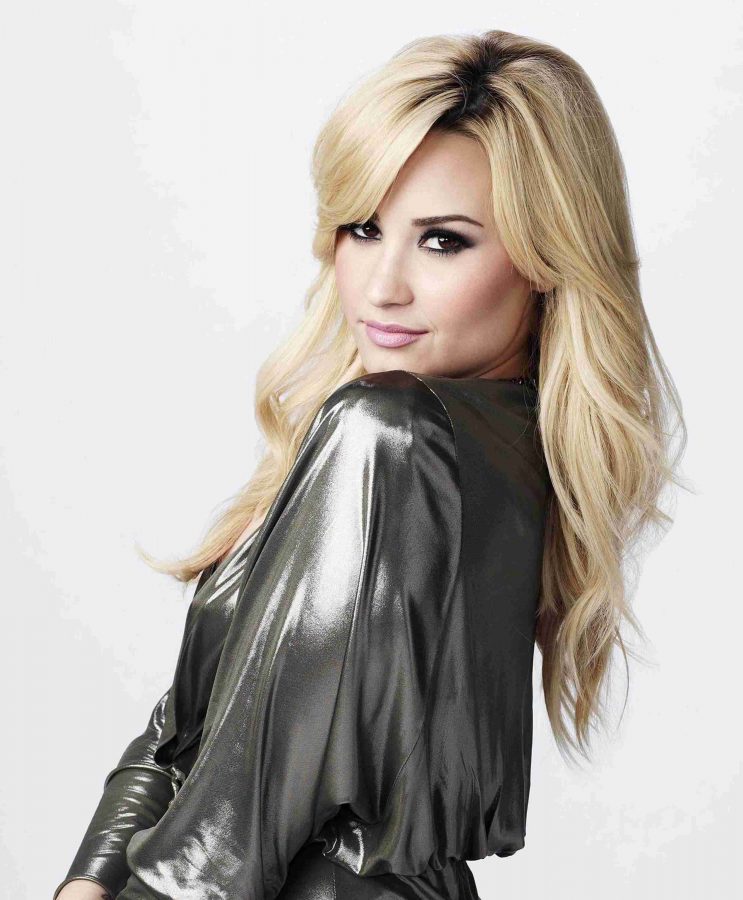 Demi Lovato is one of the judges of "The X-Factor" on Fox.

XLent Night Out presents Demi Lovato and friends at the House of Blues this Sunday, Nov. 3.

Lovato will head out on her 27-stop “Neon Lights Tour” beginning in February 2014, joined by Little Mix, Fifth Harmony and Cher Lloyd.

“Demi”, Lovato’s fourth studio album was released in May and featured hit single “Heart Attack,” which debuted at No. 1 on the iTunes chart in over 25 countries. The single also debuted at No. 12 on the Billboard Hot 100 and received Platinum certification in the United States and Canada.

Lovato got her start into show business as a child actress on “Barney and Friends.” Her career began to take flight at the age of fifteen when she released two albums. She is currently a judge on the hit television show “X Factor” alongside Simon Cowell, Kelly Rowland and Paulina Rubio.

Tickets are still available online via Live Nation or at the House of Blues box office for $52.50

Cher Lloyd and MKTO will be opening acts for the show.